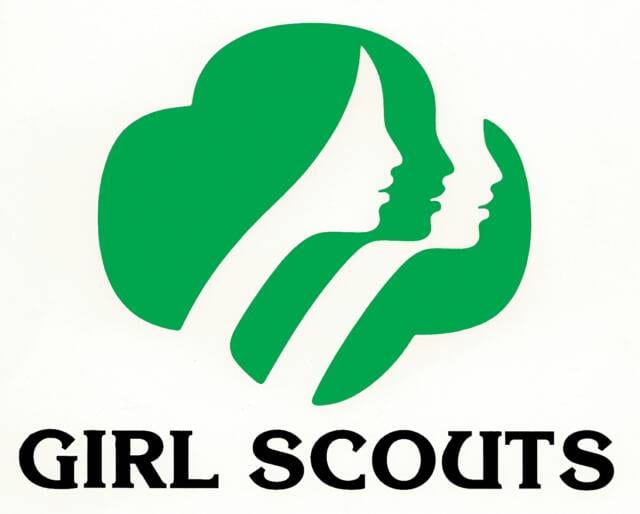 The Girl Scout cookie season is in full swing, and as a result, we often get questions about this organization and their ties to the promotion of abortion and Planned Parenthood.

Documentation, going back several years, links this group to the advocacy of abortion.

That support does not seem to be diminishing. We have new evidence that the Girl Scouts of the USA (GSUSA) continues to link arms with those promoting agendas that include the encouragement of abortion on demand.

Recent evidence of a GSUSA partnership with pro-abortion activism is in a November 2018 Tucson Life article featuring Meagan Gopala’s quest for the Gold Award, the Girl Scouts’ highest honor. Meagan is a member of Girl Scouts of Southern Arizona and the project earning this prestige is her volunteer work on behalf of “reproductive heath justice.” That’s a code phrase for advocating unrestrained abortion on demand throughout pregnancy.

The Girl Scouts of Central California Coast’s Instagram account included a December 26, 2018 post lauding US Supreme Court justice Sandra Day O’Connor for “Honoring her duty to ‘help people at all times,’ she was a key swing vote in many important cases, including the upholding of Roe v. Wade.”

This subtle evidence of a pro-abortion philosophy is present among many troops, councils and GSUSA, the national organization.

During 2018, the Girl Scouts has sponsored the Teen Vogue Summit with topics that included “reproductive justice.” Past speakers have included Hillary Clinton and Cecile Richards, past president of Planned Parenthood.

A Girl Scouts June 1, 2018 tweet thanked “@TeenVogue for an amazing day.” An accompanying video showed a poster that read, “my body, my choice, my rights.”

​ Any Girl Scout is automatically a member of the World Association of Girl Guides and Girl Scouts (WAGGS). GSUSA is a member of, and financially supports WAGGS, which has a well-documented history of advocating for legal abortion around the world. Currently, WAGGS offers an Advocacy Tool Kit that encourages girls to make changes in society. Page 17 provides of a list of United Nation documents that WAGGS calls “The most recognized human rights documents and policies, particularly relevant for promotion and protection of girls’ rights.” These documents promote abortion on demand.

When you purchase Girl Scout cookies, you may think that the proceeds stay local, but only 10-20% is given to the local troop selling them. The regional council gets approximately 65-75%.

GSUSA gets a royalty fee for each box of cookies, which based upon their most recent IRS 990 form was over nine-million dollars.

GSUSA won’t allow you to give money directly to the local troop instead of buying cookies. If you do, the money will be directed toward purchasing cookies that will be given to a food kitchen or shipped to our military troops. Regardless, the same royalty fee is applied. The only difference is you won’t be consuming the cookies.

When you purchase Girl Scout cookies from your local troop, a very small percentage actually goes to the girls and you add to the millions of dollars that helps fund GSUSA. Regardless whether or not your local troop or council is involved with the advocacy of abortion, part of your money will support abortion on the national and global levels.