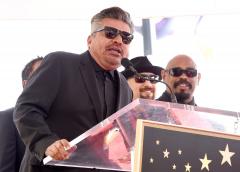 On Sunday, comedian George Lopez responded to a report Iran has put a bounty of President Donald Trump’s life by replying, “We’ll do it for half.”

Chicano Worldstar asked Lopez on Instagram for his thoughts on the reported call for an $80 million bounty on Trump made during a televised eulogy at the funeral of a top Iranian general killed by a U.S. airstrike in Baghdad, Iraq last week.

Lopez replied on Instagram by offering to kill Trump for half that amount. 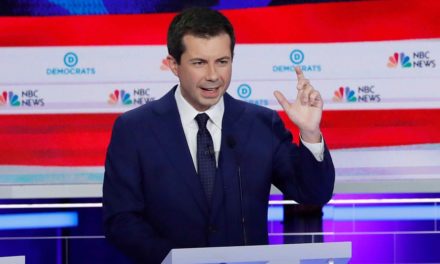 Pete Buttigieg: “My Faith Teaches Me to Help the Oppressed in Society,” Just Not Unborn Children 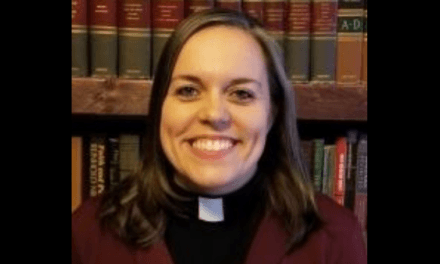 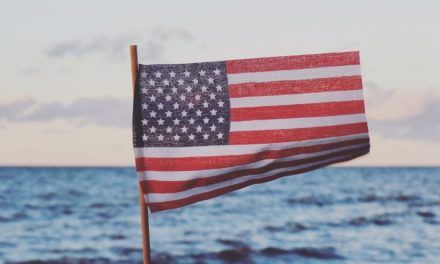 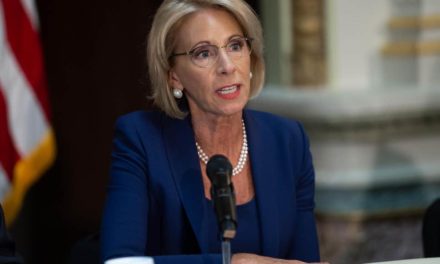