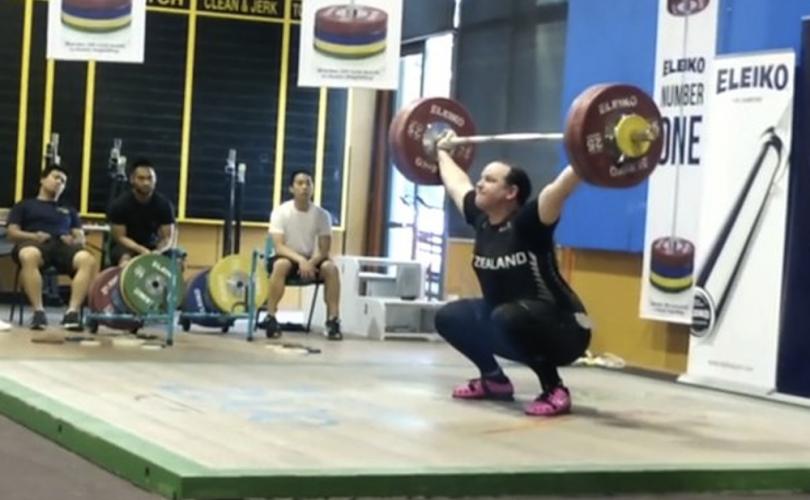 Please share to spread the news:
Another male athlete identifying as a woman took home the top prizes in a competition this weekend, edging out actual women in the sex-specific category.

In 2017, Gavin “Laurel” Hubbard became the first New Zealander and the first transgender victor of the International Weightlifting Federation in Anaheim, California, which caused controversy at the time but did not deter his weightlifting career. This weekend, he won two gold medals and a silver medal in several women’s heavyweight categories at the 2019 Pacific Games, the Washington Times reports. Hubbard beat Feagaiga Stowers, a female lifter from Samoa who took home gold at last year’s Commonwealth Games. Hubbard had to drop out of that contest due to an elbow injury. The weightlifter’s latest victory highlights the ongoing controversy over gender-confused […]

← Prev: Franklin Graham: ‘Equality Act’ will lead to Christian persecution ‘as never before’ Next: Texas High Schoolers Dedicate Their Summer to Repairing Homes →