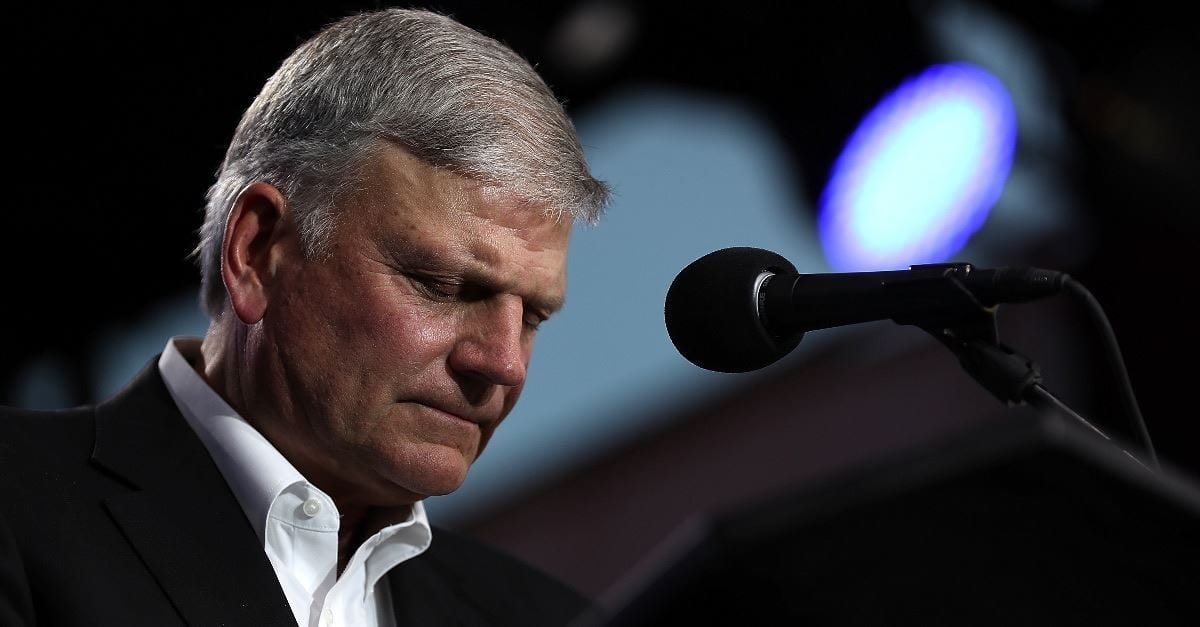 The Democrats are Removing God from Everything

“Why has the Democratic Party turned its back on God? @RepCohen of TN said, ‘I think God belongs in religious institutions: in temple, in church, in cathedral, in mosque—but not in Congress,’” said the first of a series of tweets made by Graham on May 14.

Evangelist Franklin Graham took to Twitter this week chastising Democrats for omitting the phrase “so help me God” from witness oaths, and singling out a Tennessee representative who said God doesn’t belong in Congress.

The tweets were in response to a New York Times article highlighting a new policy by numerous committee heads dropping the traditional phrase “so help me God,” from witness oaths. The Times quoted U.S. Rep. Steve Cohen of Tennessee, chairman of the Judiciary’s Subcommittee on the Constitution, Civil Rights and Civil Liberties, taking a swipe at the religious beliefs […] 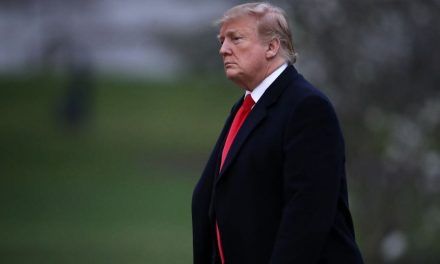 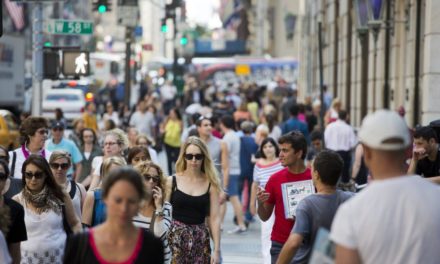 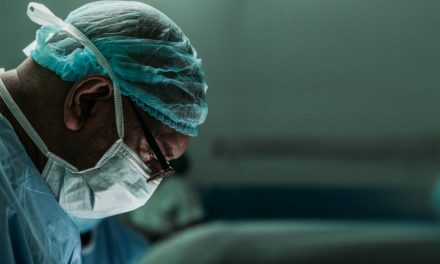 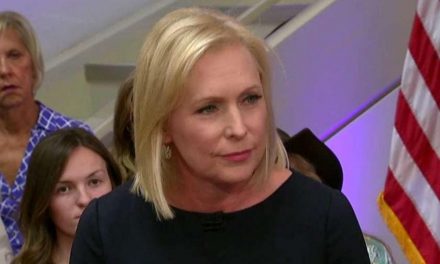