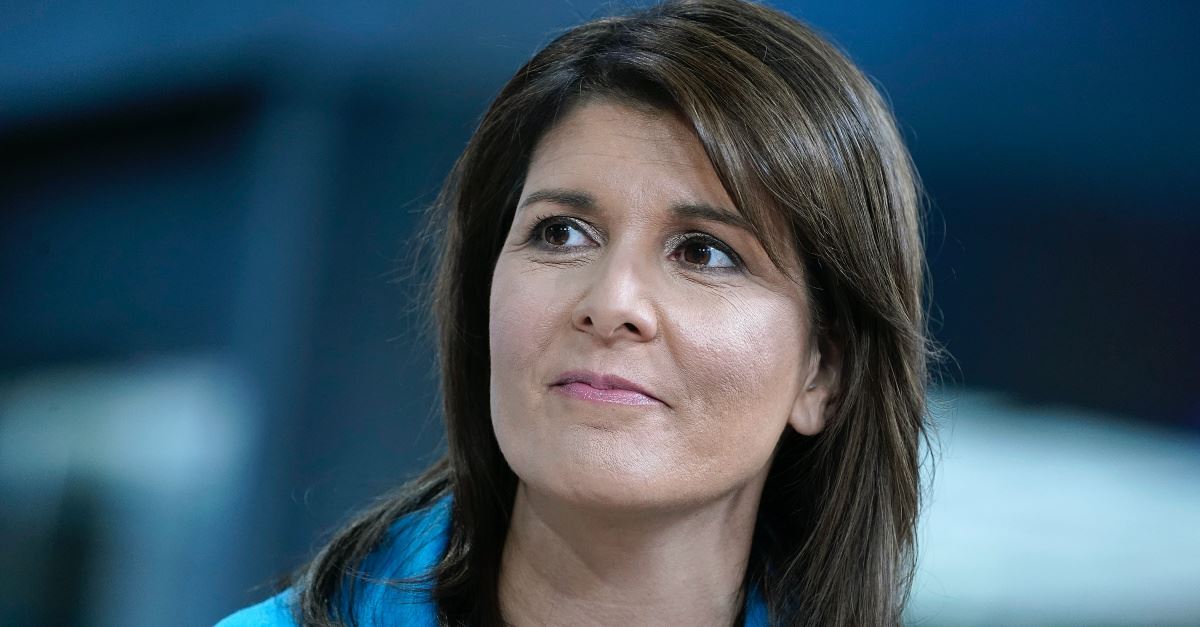 Former United Nations ambassador Nikki Haley says in a new book that two of President Trump’s top aides “resisted” carrying out his policies because the aides claimed they were trying to “save the country.”

Haley, in her book With All Due Respect: Defending America with Grit and Grace, recounts a meeting she had with former White House Chief of Staff John Kelly and former Secretary of State Rex Tillerson. The meeting, she says, took place in Kelly’s office in the White House. Both men tried to recruit her to their side, she alleges. “Kelly and Tillerson confided in me that when they resisted the president, they weren’t being insubordinate, they were trying to save the country. It was their decisions, not the president’s, that were in the best interests of America, they said. The president didn’t know what […]