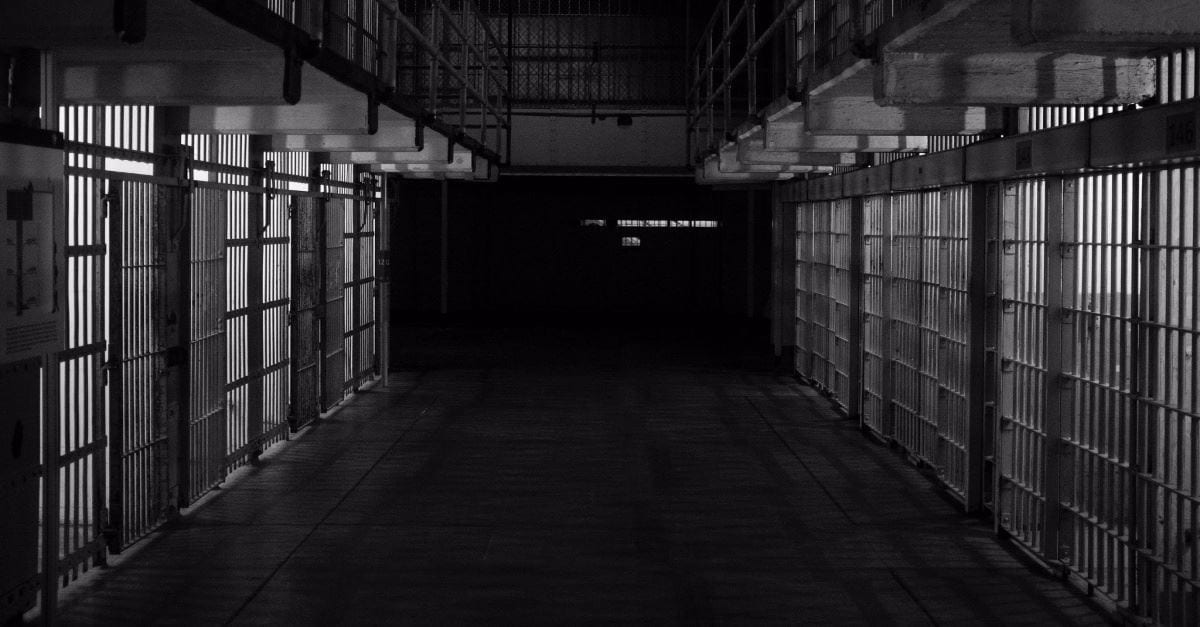 A former pastor was sentenced to 12 years in prison for repeatedly raping his adopted teenage daughter.

According to Knoxville News Sentinel, a Knox County judge sentenced David Lynn Richards, Jr. – former pastor at My Father’s House Church of God in Lenoir City – to only 12 years in prison despite being found guilty of nine felony counts, including rape, incest and sexual battery by an authority figure. Reportedly, prosecutors sought to sentence the 41-year-old to 72 years in prison, but many of the crimes he was accused of are only punishable by probation. According to the Knoxville News Sentinel, Richards maintained his innocence throughout the trial despite forensic tests matching DNA collected from bodily fluids on the teen’s bedframe to Richards. Reportedly, Richards said that his adoptive daughter – Amber Richards – only accused him of […]

Presidents Day: Remembering the Christian Faith of this Forgotten President