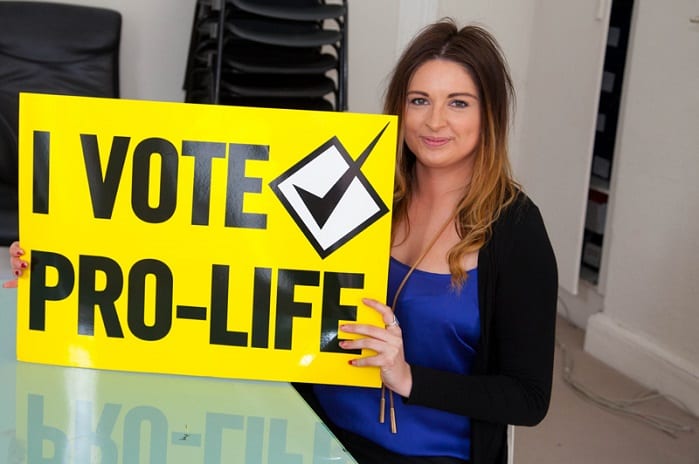 Michael Wear, who served on both Obama’s presidential campaigns and in the White House as part of the former president’s “faith based initiative,” according to the New York Times, wrote in a Saturday op-ed that Democratic candidates’ hard line on abortion may alineate American voters who hold “more nuanced” understandings of abortion.

Wear warns that Americans do not view abortion as a matter of moral clarity, as Democratic 2020 presidential candidate Kirsten Gillibrand recently said, but as “an issue of great moral complexity that our politics has not settled satisfactorily.”

Citing both former Vice President Joe Biden’s and Democratic Massachusetts Sen. Elizabeth Warren’s comments on abortion at the Democratic debates in June, Wear said that “the 2020 Democratic candidates are out of step with American voters, even Democratic voters, on the issue of abortion.”

“According to some progressives, Democrats need to learn from Mr. Trump’s style of politics and name enemies, draw harder lines and callously stoke the animosities that roil Americans’ lives for partisan advantage,” Wear wrote, adding that this “emulation” of Trump style rhetoric is most clear when it comes to abortion.

Wear claims that Trump will use abortion to cast Democratic opponents as “evil” — a strategy Wear says is “politically effective.”

“We saw a preview of this approach in this year’s State of the Union address, when (Trump) said that lawmakers ‘cheered with delight’ at the passage of New York’s Reproductive Health Act, which he claimed would “allow a baby to be ripped from the mother’s womb moments from birth,’” Wear wrote.

“He characterized the governor of Virginia as willing to ‘execute a baby after birth.’”

But, as Wear pointed out, while Democratic candidates represent the Democratic party as the party of “abortion on demand,” Democratic voters have grown more apprehensive about abortion.

Wear cited a February Marist poll that reveals “as many Americans identified as pro-life as pro-choice, a 17-point swing from Marist’s similar survey just a month earlier.”

He also cited a June Marist poll revealing that 73 percent of women want abortion to be restricted to the first three months, and a June Morning Consult/Politico poll that showed 42 percent of Hispanics, 36 percent of African-Americans, and 46 percent of Americans with an income under $50,000 support the Hyde Amendment.

“Mr. Trump is going to tell the American people that his opponent supports infanticide, no matter what he or she actually believes,” Wear wrote.

“The Democratic nominee must have a clear, compelling message that will help persuadable voters see that he or she does not in fact support infanticide.”

Wear did not respond to a request for comment from the Daily Caller News Foundation. 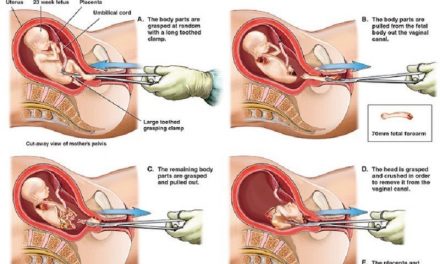 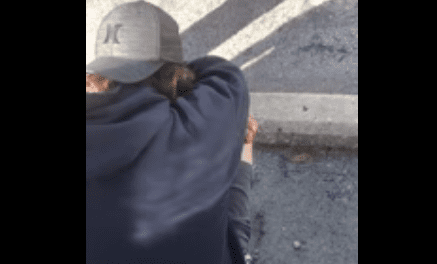 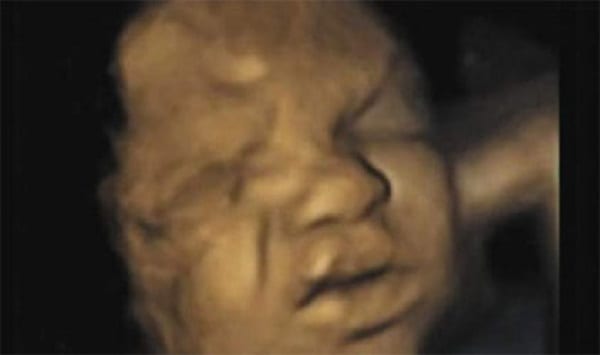 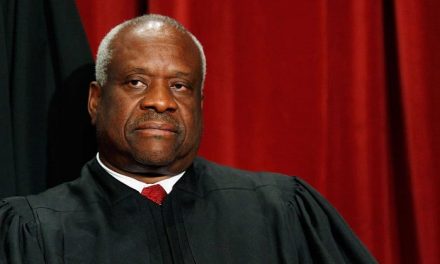