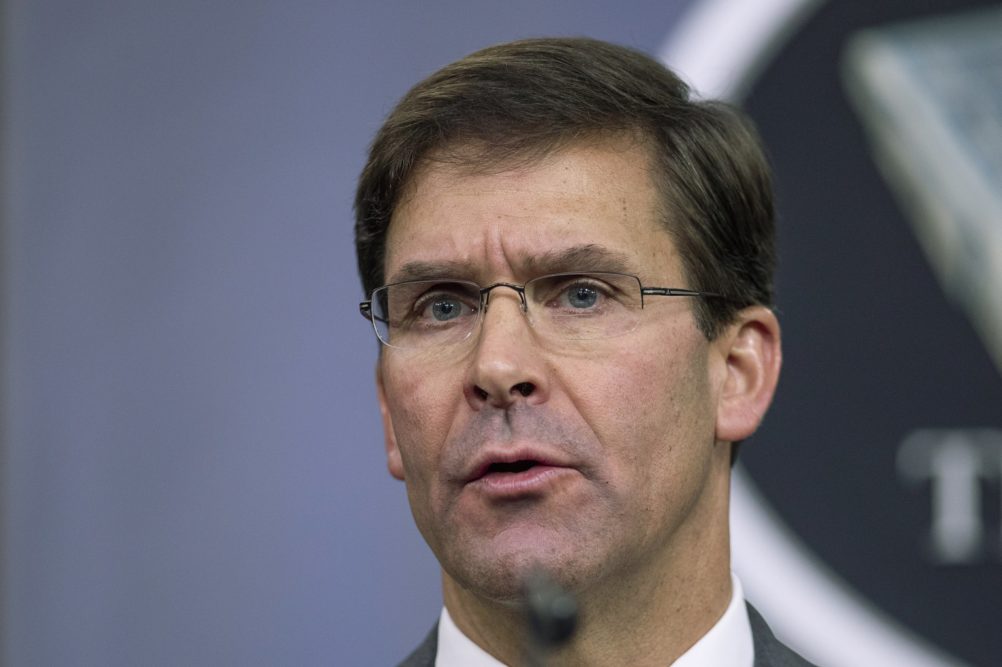 WASHINGTON (AP) — Amid growing chaos in Syria, President Donald Trump has ordered all U.S. troops to withdraw from the country’s north to avoid a bloody conflict between Turkey and U.S.-backed Kurdish fighters that “gets worse by the hour,” Defense Secretary Mark Esper said Sunday.

Esper, who spoke in two TV interviews, did not say the approximately 1,000 U.S. troops in Syria are leaving the country entirely. Trump’s national security team planned to meet later Sunday to assess the situation, Esper said, as U.S. officials continue to urge Turkish President Recep Tayyip Erdogan to halt his incursion. Asked whether he thought Turkey, a NATO ally, would deliberately attack American troops in Syria, Esper said, “I don’t know whether they would or wouldn’t.” He cited an incident on Friday in which a small number of U.S. troops fell under artillery […]

Click here to view the original web page at www.apnews.com