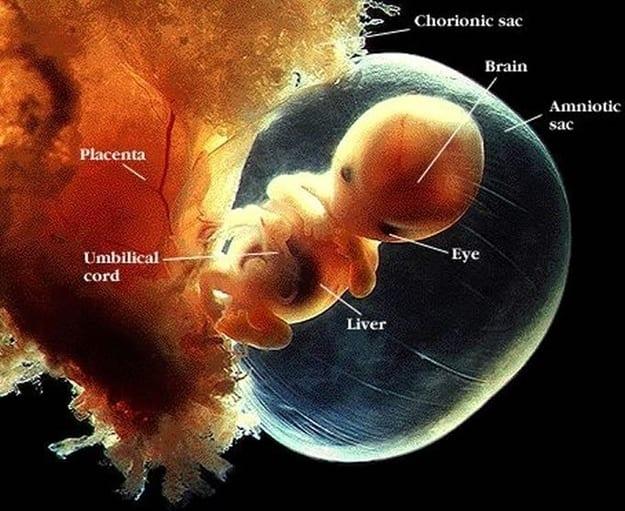 So far in 2019, New York has passed an expansive pro-abortion law, effectively legalizing abortion up to birth; Virginia Governor Ralph Northam has explained that, under a Virginia bill, an infant could be delivered and then left to die; and Members of Congress are actually debating whether to pass the Born-Alive Abortion Survivors Protection Act, which would strengthen the 2002 Born-Alive Infants Protection Act to better protect infants born alive after a “botched” abortion.

The question underlying all these laws is “what are the unborn?” Not “what do we want the unborn to be” or “what do we feel the unborn should be.” But what, really, are the unborn. To answer this question, we should look to science, not to each person’s differing perception.

Biology tells us that mammals (including humans) go through two major stages of development from conception until birth: the embryonic period and the fetal period. An “embryo” is the “young of any organism in an early stage of development,” and a “fetus” is “an unborn animal in its later stages of development.”[1]  “Embryo” and “fetus” are also the names given to unborn humans during gestation.[2] For humans, the embryonic period is “the stage of prenatal development from the time of fertilization of the ovum (conception) until the end of the eighth week,” and is “characterized by rapid growth, differentiation of the major organ systems, and development of the main external features.”[3] The fetal period is when “the human being [is] in utero after the embryonic period . . . from the ninth week after fertilization until birth” and is characterized by “the beginning of the development of the major structural features.”[4]

Often in the context of abortion, “embryo” or “fetus” are used as shorthand to refer to unborn humans. But it is important to remember that being human is “defined biologically, by species, not developmentally,” which means that to be a human being is simply to be a member of the species homo sapiens.[5] Thus, human embryos and fetuses, by definition, are not egg, sperm, or mere tissue; they are unborn human beings.[6]

This fact has been recognized both inside and outside the context of abortion for over a hundred years under state law and for decades under federal law. For example, many federal and state laws define unborn humans as human beings. The federal Unborn Victims of Violence Act—which makes it a federal crime to kill or cause bodily injury to an unborn human in utero—defines “unborn child” as a “child in utero,” or “a member of the species homo sapiens, at any stage of development, who is carried in the womb.”[9] Many states have adopted this definition or have used a similar definition in their own laws. Further, states have increasingly recognized unborn humans as “persons” with legally enforceable rights and have afforded unborn humans legal protections in the areas of criminal law, tort law, guardianship law, healthcare law, property law, and family law.[10]

Even within the context of abortion, federal and state laws still recognize the humanity of unborn humans. For example, the Born-Alive Infants Protection Act guarantees legal protections as a “person” under federal law to all infants born alive, including those who survive an abortion procedure,[11] and the Partial-Birth Abortion Ban Act makes it a federal crime to perform the gruesome and inhumane partial-birth abortion procedure.[12]

So what are the unborn? Science, law, and even the Supreme Court all agree that the unborn are living human beings in their earliest stages of development. Other than location, there is no material difference between a child moments before birth and moments after the child is born. Aborting an unborn human in utero is just as much the taking of an innocent life as letting an infant die who has been born alive.

LifeNews Note: Rachel N. Morrison, J.D. is the Litigation Counsel for Americans United for Life. She writes for the Society of St. Sebastian.