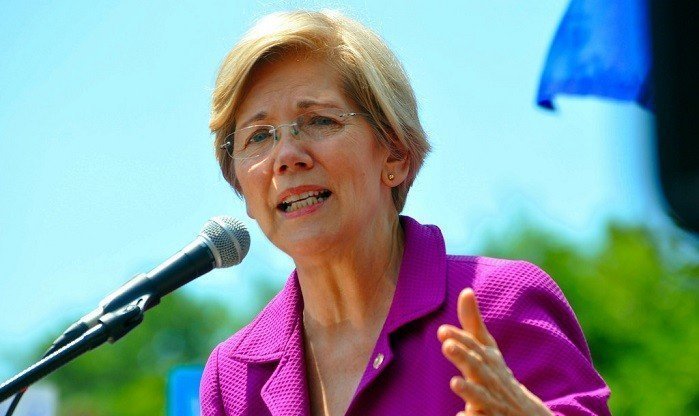 Democrats are blaming President Trump’s rhetoric for influencing the El Paso shooter and the anti-immigrant manifesto he penned before Saturday’s massacre. But they seem to have no issue trying to fundraise off of the tragedy, as well as Sunday morning’s mass shooting in Dayton, Ohio.

Yesterday, we woke up to the second mass shooting in just as many days. I’m heartbroken for El Paso and Dayton, and to all the families who have just endured unimaginable loss.

We need commonsense gun reform — now, before the next mass shooting, to stop the daily gun violence on our streets, and to make sure that our families and loved ones are safe.

But Mitch McConnell and Republicans in the Senate are blocking legislation that could help address this epidemic.

During the last election, we flipped the House. And in February, the Democratic-led House passed bipartisan legislation that would make a meaningful impact on this crisis.

But five months after passing the House, and more than six and a half years after Sandy Hook, that bill is still sitting on Mitch McConnell’s desk. It’s inexcusable.

It’s clear Republicans don’t have the courage to do something about this crisis. We can’t wait for them to act — because they won’t. If we’re going to address the gun violence epidemic in our country, we need to take back the Senate in 2020.

I’ll fight my heart out to make sure Democrats win up and down the ballot in 2020 — but if we’re going to beat Republicans and the gun lobby, it’s going to take a grassroots movement.

Will you chip in today to help Democrats flip the Senate? Your donation will be split among funds that will go to the eventual Democratic Senate nominees in 23 races and Senators Doug Jones and Tina Smith.

What’s worse, offering thoughts and prayers after a tragedy, or fundraising off it?

Just now in my inbox from @KamalaHarris pic.twitter.com/2AurWxPHru

And the DNC itself sent out a fundraising email, signed by Giffords with an urgent message that they “can’t afford” to wait another day to pass gun control measures.

We can’t afford to wait another day, or for another massacre to happen in our country, for lawmakers to address this. Yet the defenders of the status quo — the gun manufacturing lobby and every single politician who is paid to defend it — will tell you that horrific acts of violence like these are beyond our control.

I am telling you today that this could not be further from the truth. Every day we fail to take action, we choose this fate. Every day politicians fail to acknowledge and act on this crisis, they allow our gun violence crisis to take more lives.

And if Congress — specifically Mitch McConnell and Republicans in the United States Senate — fail to take action, then we must act to replace them. Because until we act, shootings like these threaten to take even more lives and tear apart even more communities.

I am asking you to have the courage to act today. For every man, woman, and child whose life has been cut short by the epidemic of gun violence in our country.

Split a $10 donation between my organization dedicated to ending gun violence, Giffords PAC, and the Democratic National Committee today. Together, we have the power to prevent gun violence and save lives.

These fundraising emails are in poor taste. But the media is more focused on how Trump accidentally said “Toledo” instead of Dayton in his White House remarks this morning, ignoring his gun violence prevention proposals and his clear condemnation of white supremacy.

Thirty-one people have now been killed in this weekend’s massacres, as one more victim passed away from their injuries on Monday.

LifeNews Note: Cortney O’Brien is a Townhall web editor, where this was originally published. 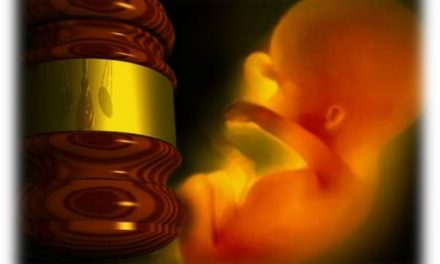 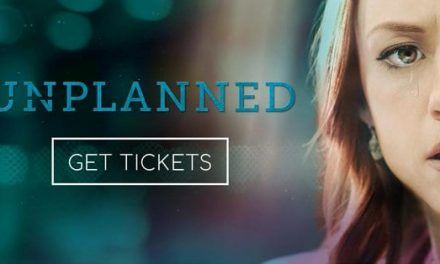 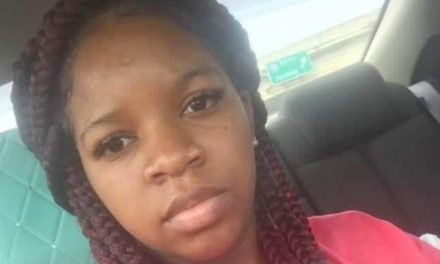 Three Days Before Her Due Date, Mother Killed for Deciding to Keep Her Baby 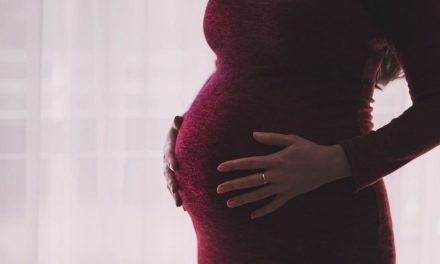