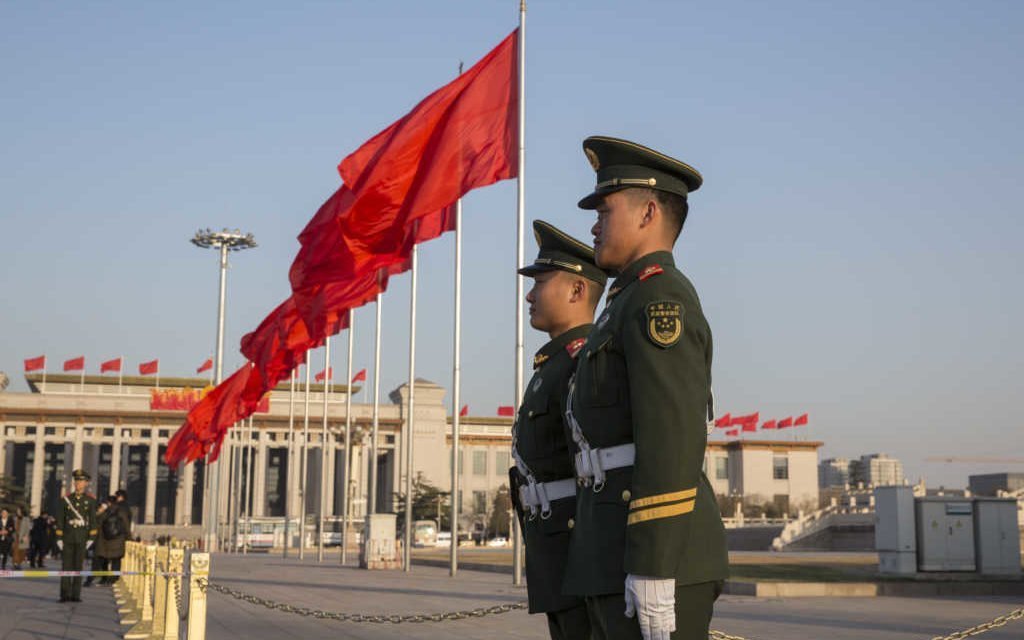 The mother of an arrested Chinese pastor is continuing to live in her son’s church building despite the government’s threats to demolish it.

In February of this year, Pastor Li Juncai was arrested on charges of “obstructing law enforcement” and has been retained in custody every since. International Christian Concern , a persecution watchdog based in D.C., describes the events that lead to the arrest of the faithful pastor: “On February 1, when Pastor Li was presiding over a member’s funeral, he learned that government officials were heading to the Wangxingnan Village campus to demand the installation of a platform to fly the national flag. He immediately rushed to the village and demanded that these workers abide by law and show him relevant documents. The team said that they had no such documents, but […]

Christian Takes His Life After Being Forced to Burn Crosses 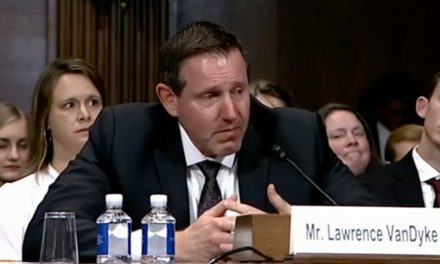 Trump Nominee Refutes Anti-LGBT Charges: Everyone Is ‘Created in the Image of God’

China Spends Billions for Its Lies: Would You Donate A Few Dollars for the Truth?