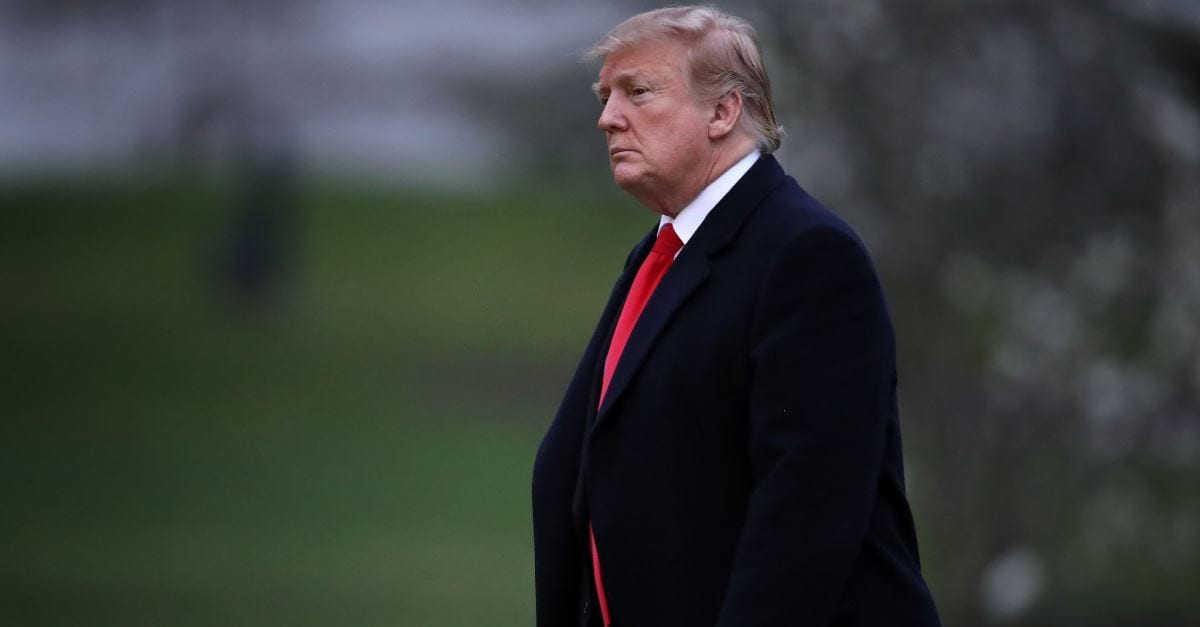 An ABC News/Washington Post poll indicated that some 44% of Americans now approve of Trump’s overall job performance, which marks an increase of 5 percentage points since a previous poll which was taken in April.

When you break the numbers down, it is clear that Trump is gaining public support for his performance in one particular area – the economy. Some 55% of those surveyed approve of his decision-making in this field. Unsurprisingly, his approval rating plummets when it comes to issues such as climate change and taxes.

In addition, Trump faces low approval ratings for his public persona, with 65% deciding that he is “unpresidential” in his behavior. Just 28% affirmed that his conduct was “fitting and proper” for a United States president.

While the left has made repeated calls for Trump’s immediate impeachment, there is a growing percentage of people who want to see nothing of the sort. Indeed, the percentages pertaining to those who believe impeachment is not necessary have hiked up by a massive 13 points, to an all-time high of 59%.

Well, it is difficult to say. Though Trump’s overall approval ratings have been exceedingly low, he has an ability to defy the odds and baffle the pollsters. At the moment, frontrunning Democrat Joe Biden leads Trump by 14 points – but that gap narrows rapidly as you scan down the list of other Democratic hopefuls. For example, he is tied with popular candidate, Mayor Pete Buttigieg, and is just eight points behind rising star Kamala Harris.

In response to the challenges Trump faces in re-election, his campaign told ABC News that the President was in a stronger position to take the White House for a second time than many former leaders of the free world – including Barack Obama and Ronald Reagan.

The Washington-Post ABC News poll was taken between June 28 and July 1 and used a national population of 1,008 adults.