Donald Trump was ‘Ordained by God’ to be President, Rick Perry Says 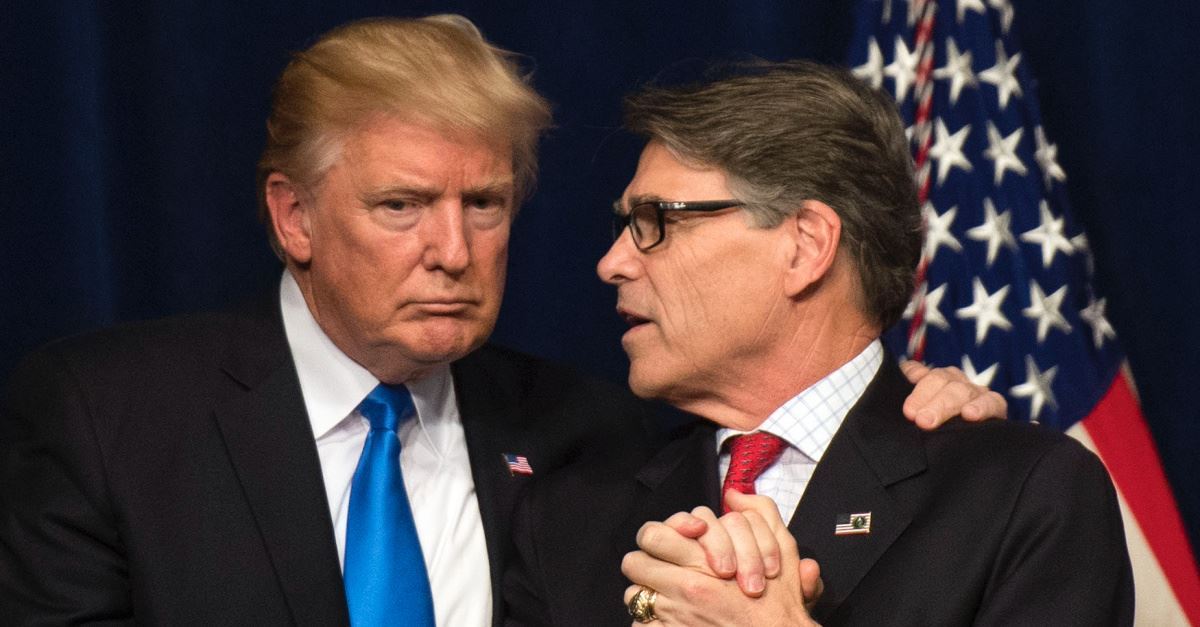 Outgoing Energy Secretary Rick Perry says he told President Trump he had been “ordained” by God for this moment in time and that God has used “imperfect people” throughout the history of the world.

Appearing on Fox News’ America’s News Headquarters with Ed Henry, Perry said he believes that God appoints leaders – no matter the party. That includes Democrats like Barack Obama and Republicans like Donald Trump. “None of us got here by accident,” Perry said. “I’m a big believer that the God of our universe is still very active in the details of the day-to-day lives of government. Barack Obama didn’t get to be the president of the United States without being ordained by God, [and] neither did Donald Trump.” God “has used individuals who aren’t perfect all through history,” Perry added. “Donald Trump’s not perfect,” […] 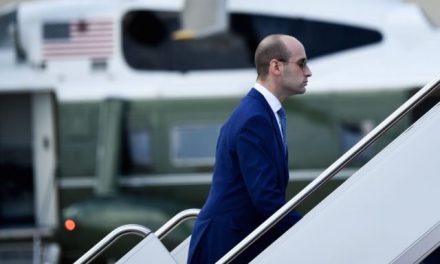 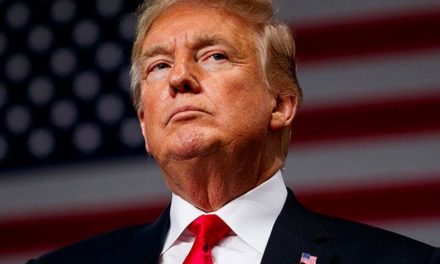 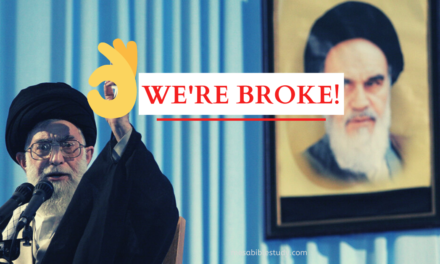 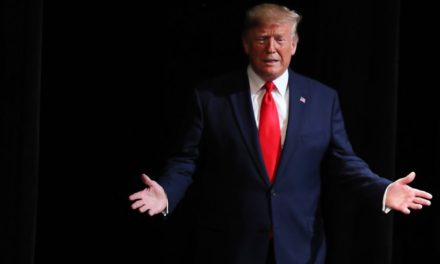