Doctors Offered Mother of Twins a “Selective Reduction,” But She Refused to Abort Her Babies 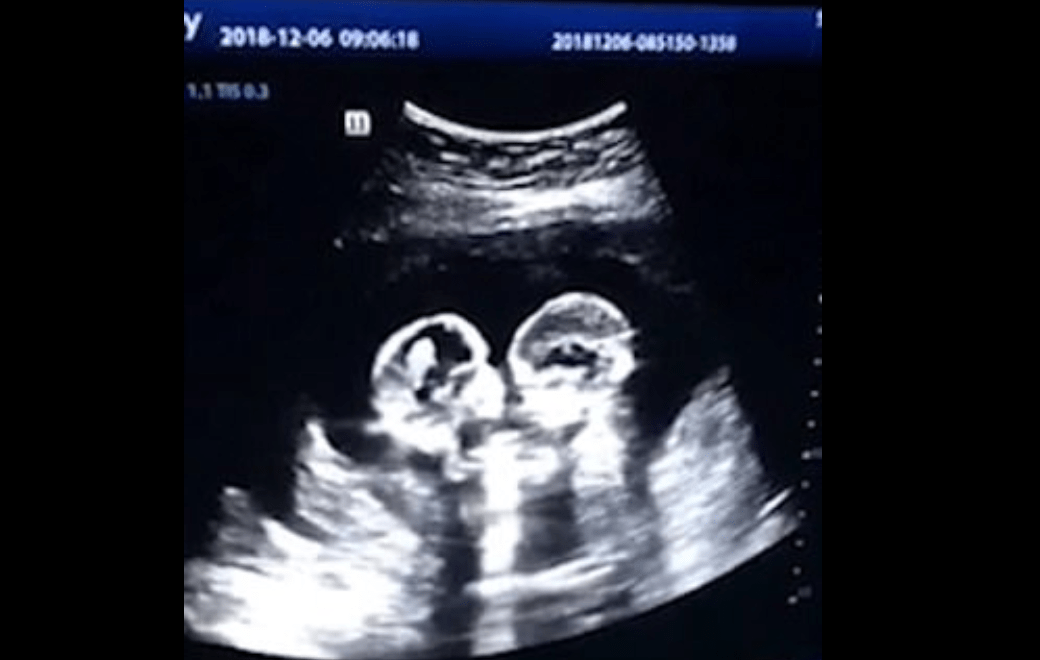 What drives your commitment to promoting the sanctity of innocent human life? Was there an eye-opening moment when a life-changing incident forced you to come to grips with the tragedy of abortion?

For Tracy, a candidate for the Pennsylvania state legislature, the defining moment occurred when she was pregnant.

As Tracy wrote to me, the life issue came up front and center—and she could not avert her eyes.

“This issue is very close to my heart,” Tracy noted.

“I was offered a ‘selective reduction’ when carrying my twins, based on a non-confirmed diagnosis.”

“Selective reduction.” Code words for aborting a living preborn baby, while allowing her twin to live.

Tracy would have none of it. She was determined to give birth to both her girls.

“My daughters were born at 28 weeks,” Tracy said. “Emily passed (away) shortly after birth, but we were given time to hold her and say goodbye.”

As for the other twin?

“Alyssa graduates from college in May,” Tracy stated.

This incident is just one more example of the beauty of respecting life—even when circumstances look bleak. Imagine what Tracy’s emotional pain would have been, if she had agreed to the abortion? She never would have had that profound peace that came with holding her baby in her arms.

Tracy is one of the many women who courageously resist a doctor’s call to abort their offspring. They choose the path of life—and they are grateful for it. Tracy is eternally thankful that she had the opportunity to spend time with Emily…to embrace her…and to love her before the twin passed into eternity. She received a sense of closure that an abortion would not have given her.

How about you? Was there one particular incident that propelled you to defend human life? Sharing that personal story may be just what is needed to save an innocent, unrepeatable human being!

← Prev: Pro-Life Advocate Dies in Crash, His Last Act Was Telling Politicians to Listen to God and Stop Abortion Next: This “Death Doctor” is Training Physicians How to Euthanize Patients → 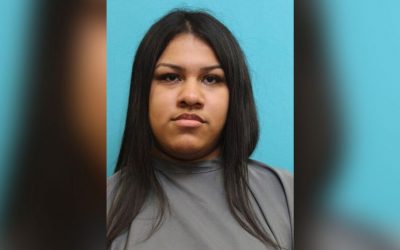