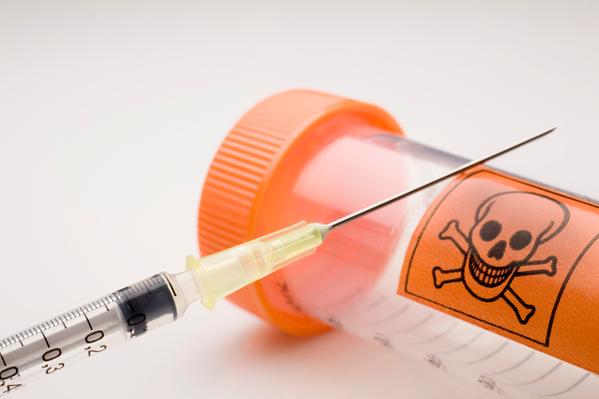 A court in the Hague Netherlands has expanded the euthanasia law by acquitting a doctor who euthanized a woman with dementia who resisted the injection and said No.

The case concerned the euthanasia of a woman with dementia who resisted so the doctor sedated the woman by putting drugs in her coffee. The woman continued resisting so the doctor had the family hold her down as she was lethally injected.

In January 2017, a Netherlands Regional Euthanasia Review Committee decided that the doctor had contravened the rule of law but that she had done it in “good faith.”

The Dutchnews.nl reported that doctor acted with due care:

Judges in The Hague have found a nursing home doctor not guilty of murder after she performed euthanasia on a woman with severe dementia.

The court ruled that the euthanasia had been carried out with proper care in what is the first case of its kind to come before the Dutch courts. The doctor, who has since retired, did not have to verify her wish to die with the patient because she was incapable of responding, the judges said.

In addition, the court said it supported the doctor’s decision to put a sedative in the woman’s coffee to calm her before euthanasia drugs could be administered because it had made her as comfortable as possible. The sedation too place in full knowledge of her family.

This decision means that a physician who lethally injects a person with dementia is not required to confirm the wishes of the person, meaning that the euthanasia decision is only based on past statements.

The decision focused on the sedative in the coffee, but the real issue was that the woman resisted and said no. To argue that it was acceptable for the doctor to give this woman a lethal injection is the same as saying that someone with dementia loses their right to change their mind.

The Prosecutors argued that the doctor did not act with due care. They argued that she should have first confirmed the patient’s wish to die before going ahead with the euthanasia. Prosecutors asked for a guilty verdict, but made it clear that they had brought the case to court to resolve ambiguities of the euthanasia law, rather than to punish the doctor.

LifeNews.com Note: Alex Schadenberg is the executive director of the Euthanasia Prevention Coalition and you can read his blog here.

← Prev: Activist Celebrates Killing Her Baby in Abortion as Method of Birth Control: “I Have No Regrets” Next: Quebec Court Allows Doctors to Euthanize Patients Who Aren’t Terminally Ill →