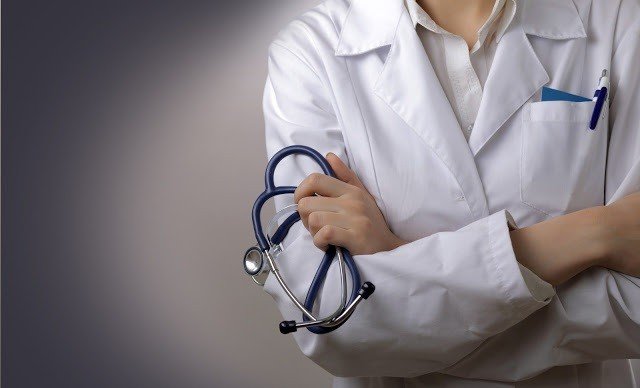 A doctor in South Africa is facing charges just for telling a pregnant woman basic scientific facts about her unborn baby.

Eyewitness News reports Jacque de Vos, 32, was completing his medical internship two years ago when the Health Professions Council of South Africa charged him for telling a woman that an aborting kills a human being.

South Africa has some of the most liberal abortion laws in the world, allowing abortions on demand for basically any reason and taxpayer-funded abortions. Abortions became legal in 1996 under the Choice on Termination of Pregnancy Bill. Celebrated leader Nelson Mandela supported the legislation.

Now, pro-life doctors are being persecuted for their beliefs.

During his medical internship at 2 Military Hospital in Wynberg, he allegedly told a pregnant woman that her “fetus was a human being” and that an abortion kills an unborn human, Sowetan Live reports.

Those “utterances” were not opinion, however. They were facts. Medical and biology textbooks, the testimonies of medical experts and even abortionists themselves acknowledge that human life begins at conception, and an abortion kills a human being.

However, as a result of the allegations, de Vos lost his job and was banned from practicing medicine, according to the report. He was only a week away from finishing his medical degree, the report states.

His attorney Keith Matthee said the council has not followed regulations in the case, and therefore has not given de Vos a fair trial.

“I hope that you don’t take this as if we are doubting your integrity. It’s just that there has to be some due diligence to ensure that he will receive a fair trial,” Matthee said.

He also said they do not know if the woman ever had an abortion or how far along she was in her pregnancy, the report states.

“We have no statement by the person who alleges that Dr de Vos infringed her autonomy, no letter from the complainant, only a statement from the mother,” he said.

The concerning situation draws attention to the importance of conscience protection laws. Without them, medical workers can lose their jobs and, worse, be prosecuted just for telling the truth. It also provides worrying evidence that abortion activists do not want women to know the truth, and they will use powerful leaders and governing bodies to keep women in ignorance about their unborn babies’ lives and the violence of abortion.