‘Do You Really Believe That?’: Stephen Colbert Tells Anderson Cooper to Thank God Even in the Midst of Suffering 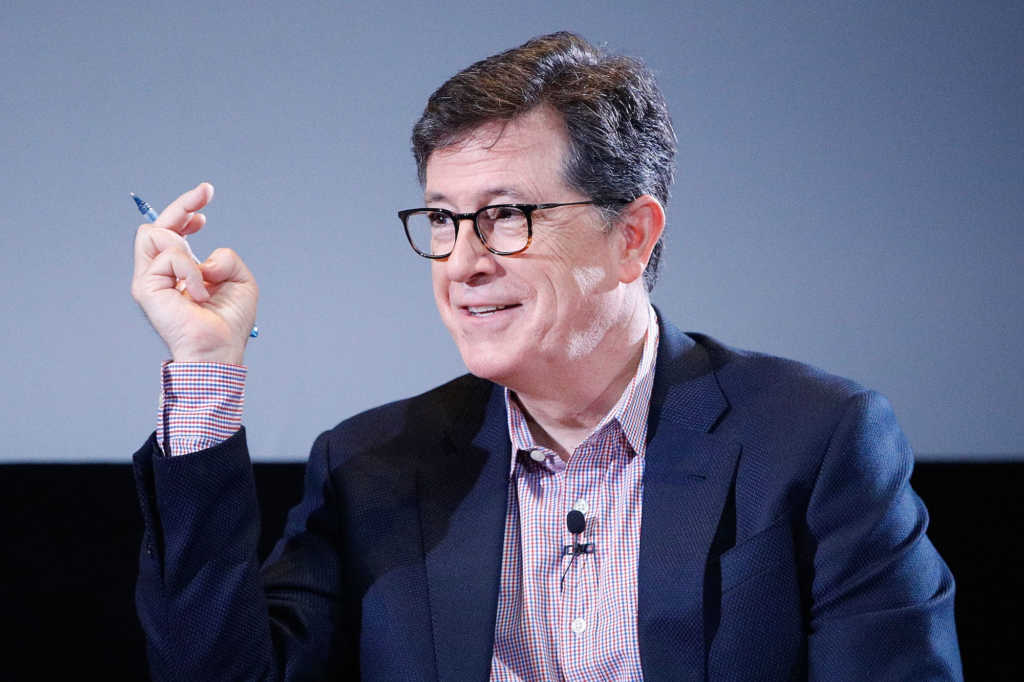 Stepping aside from his gig as a late-night show host, Stephen Colbert sat down with CNN’s Anderson Cooper to talk about grief and suffering and what those experiences mean through the lens of faith.

Colbert, whose father and two brothers died in a tragic plane crash in 1974 when he was just 10 years old, shared with Cooper a surprisingly refreshing understanding of human suffering and its value.

With tears in his eyes, Cooper, whose own mother — Gloria Vanderbilt — died in June, asked the CBS comedian about his learning to “love the thing that I most wish had not happened.” He went on to ask Colbert if he really believes suffering to be a “gift.”

“Yes,” Colbert replied after a brief pause. “It’s a gift to exist and with existence comes suffering. There’s no escaping that.”

Just like Colbert, Cooper was also 10 years old when his own father died of a heart attack. The “most helpful thing” the CNN host said he’s found is those who reach out to him and empathize with him by sharing their own sufferings and heartaches.

Colbert, who is Catholic, explained what sets Christianity apart from other religions. Jesus shared in suffering when he, because of his perfection, went to the cross to bear the punishment for the sins of humanity.

In Romans 5, the apostle Paul explained Christians can rejoice in problems and trials, “for we know that they help us develop endurance. And endurance develops strength of character, and character strengthens our confident hope of salvation.”

← Prev: Sidewalk Counseling: A Life-Saving Ministry of the Pro-Life Movement Next: Ex-Victoria Secret Model Who Quit to Follow Her Christian Faith Blessed With Film Role →