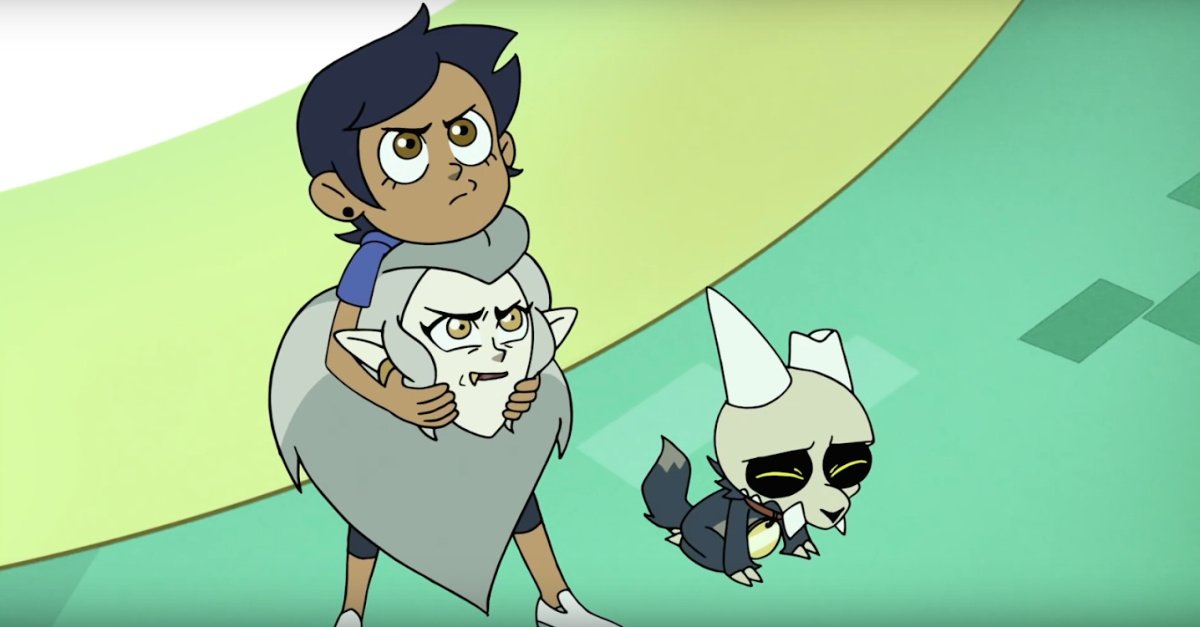 Disney has released a new TV show, “The Owl House” that has concerned some parents with its emphasis on witchcraft and demons

The show focuses on a teenage girl named Luz who discovers a demon world and lives with a powerful witch named Eda the Owl Lady. Luz disguises her identity as a human in order to survive in the demon world and attend witch school. Her greatest ambition is to become like Eda.

“The original pitch [for the show] was ‘girl hangs out with witch in hell,’” said voice actor Alex Hirsch, according to Newsweek.

And, the show’s art director, Ricky Cometa, shared, “We really wanted to make this demon realm feel like home, and just had to figure out how to do it.”

“The Owl House” premiered on Friday, January 10 and has already been handed a second season from Disney. The show’s creator, Dana Terrace, anticipated push back when pitching the idea to Disney for a darker show, but the media conglomerate was willing to take the risk.

← Prev: Strong Words From Trump Administration on Abortion: 'There Is No International Human Right to Abortion' Next: 'Delusional Democrats' GOP Rep. Greg Steube: Not One Democrat Voted to Protect Women’s Sports →