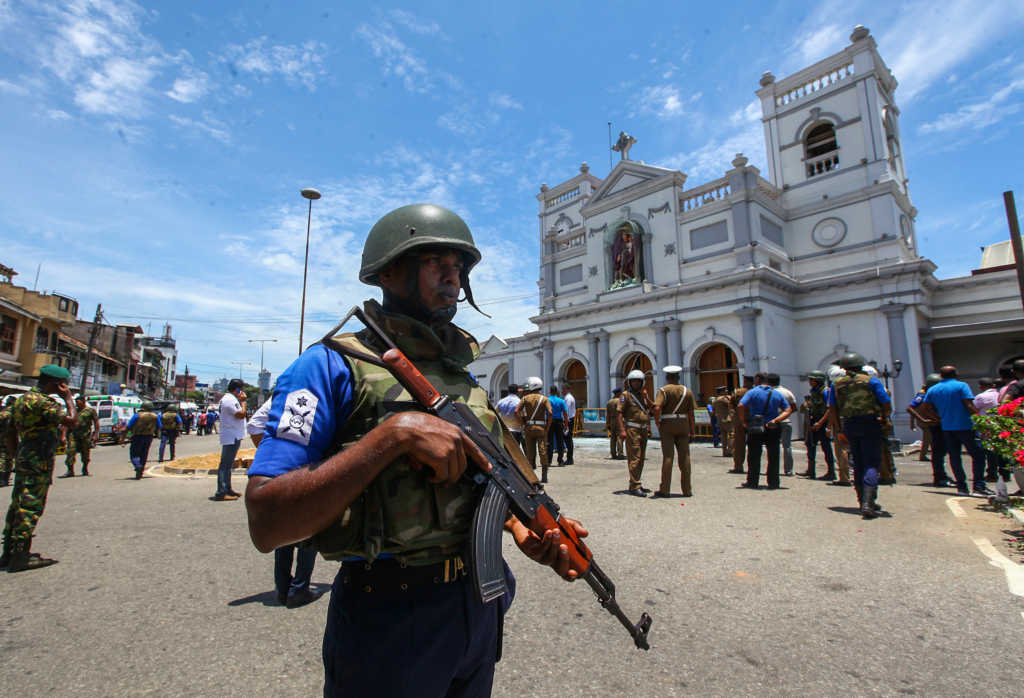 The study, overseen by Bishop of Truro the Right Reverend Philip Mounstephen, discovered that one in three people suffer from religious persecution, with Christians being the most oppressed of them all. “The inconvenient truth,” the report reads, is “that the overwhelming majority (80%) of persecuted religious believers are Christians.” Mountstephen said he was “truly shocked by the severity, scale, and scope of the problem,” which he believes is threatening the global church on an unprecedented level. Christianity Disappearing Such is the enormity of the problem, the bishop said, that there is a very real threat to Christianity as we know it disappearing from the face […]