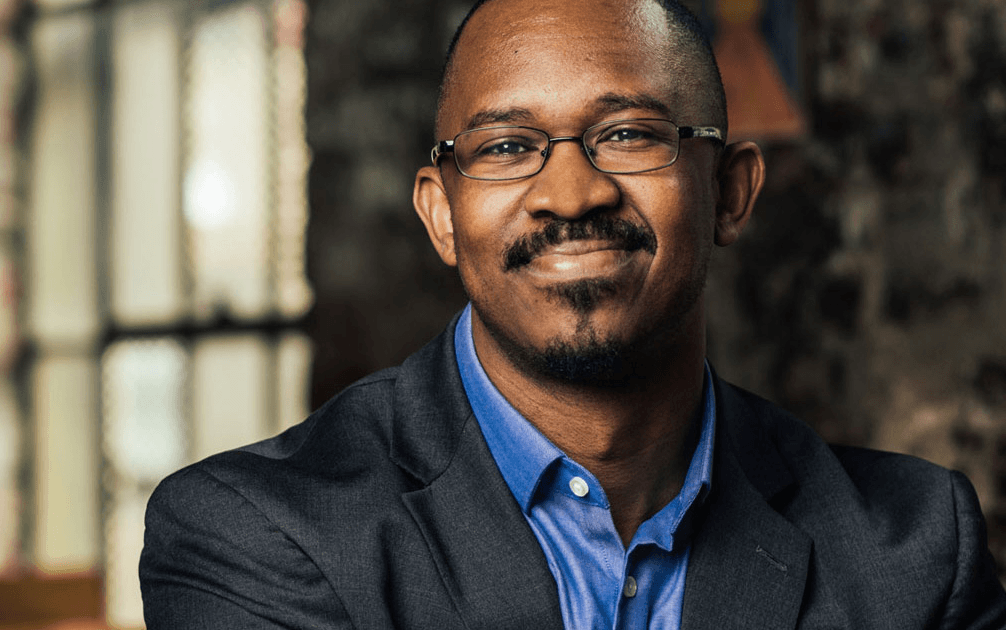 Graham Piro at the Washington Free Beacon found a fascinating nugget in the waning minutes of an hour-long Monday segment of the NPR talk show 1A. They’re doing a series of climate segments under the heading “No Plan B.” Host Joshua Johnson was speaking about how many Democratic voters strongly — we might say creepily — hope to see their opponents die off, so the Left can get what they want. These are the “compassionate” ones, the “open-minded” ones?

“I know this is kind of a nihilistic question, but I wish I had a nickel for every time I heard a Democratic voter say, ‘We’re just going to have to wait for the older ones to die off,’” Johnson said. “We know that this current generation is much more pragmatic, much more solutions-oriented. you know, the old folks aren’t going to change, they’re the ones in power. We’re just gonna have to wait for, you know, the Mitch McConnells of the Republican Party to die before we can do anything useful with GOP voters.”

It’s odd that anyone would describe bending to the Green New Deal would be considered a “more pragmatic” approach.

Johnson asked Justin Worland, an environmental writer for Time magazine: “Does your reporting bear out that the generational divide is really that black and white?”

Worland didn’t object to the inhumanity of rooting for your opponents to die. “I think in some ways it is. For one thing, you gotta look now, 2020 versus 2016, how many new voters are there?….Republicans, Donald Trump did not win by that large a margin. It’s pretty conceivable that these younger voters change that dynamic. And I think the question is can young people change the dynamics within the Republican Party such that they feel like they need to do something of substance,” Worland said.