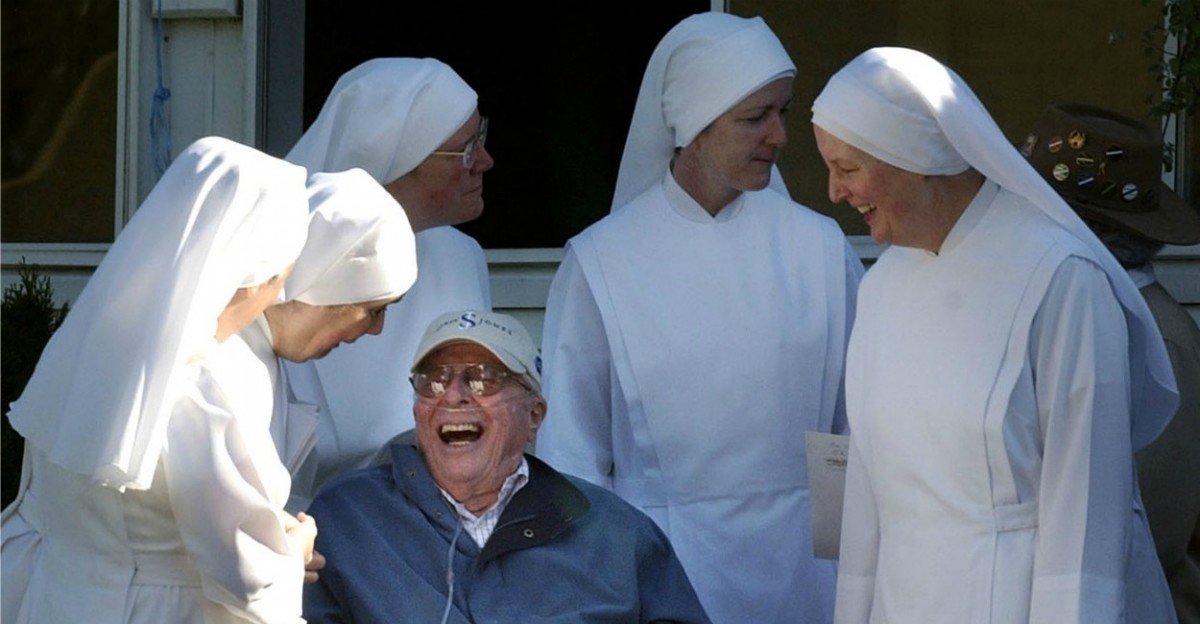 The U.S. Supreme Court heard oral arguments Wednesday about whether religious charities like Little Sisters of the Poor should be forced to pay for contraception, including types that may cause abortions, in their employee health plans.

The nuns’ charity has been fighting in court for nearly eight years for relief from the Obamacare contraception mandate.

After the Supreme Court gave them a temporary victory in 2016, Democrat leaders took the sisters back to court to challenge a new religious exemption from the Trump administration.

“We are hopeful that the court will protect us as it did in 2016 and eager to be rid of this legal trouble which has hung over our ministry like a storm cloud for nearly a decade,” said Mother Loraine Marie Maguire of the Little Sisters of the Poor.

“In the midst of the COVID-19 pandemic, when the lives of our residents face a real and imminent threat, we are more eager than ever to be able to care for our residents without being harassed by governments.” In court Wednesday, Pennsylvania Attorney General Josh Shapiro’s office argued that the religious exemption is overly broad and could be burdensome to thousands of women.

Meanwhile, attorneys for the Trump administration and the Little Sisters contended that the contraception mandate violates the nuns’ religious liberty and jeopardizes their charity work for the poor and elderly. Breitbart reports the justices seemed to divide along their typical conservative-liberal lines. Currently, there is a 5-4 conservative majority; and this is the first case related to the contraception mandate that Justices Neil Gorsuch and Brett Kavanaugh have heard since joining the court. When asked what the Little Sisters would do if required to follow the mandate, lawyer Paul Clement said they would have to reconfigure their entire charity. He said there is […]

Christians are always to obey the government regardless of political affiliation or whether or not they are saved or not. Because it is God Himself that ordains ALL government authority. But when a government asks, command, or make laws that are in opposition to God’s Word than we must Obey God. In Acts chapter four we have a graphic illustration of this principle when Peter and John were told commanded by the Sanhedrin not to speak or teach in the name of Jesus anymore.

‘So they called them and commanded them not to speak at all nor teach in the name of Jesus. But Peter and John answered and said to them, “Whether it is right in the sight of God to listen to you more than to God, you judge. For we cannot but speak the things which we have seen and heard.” ‘

The admonition is so clear and simple that you don’t need to be a seminary grad to grasp it.