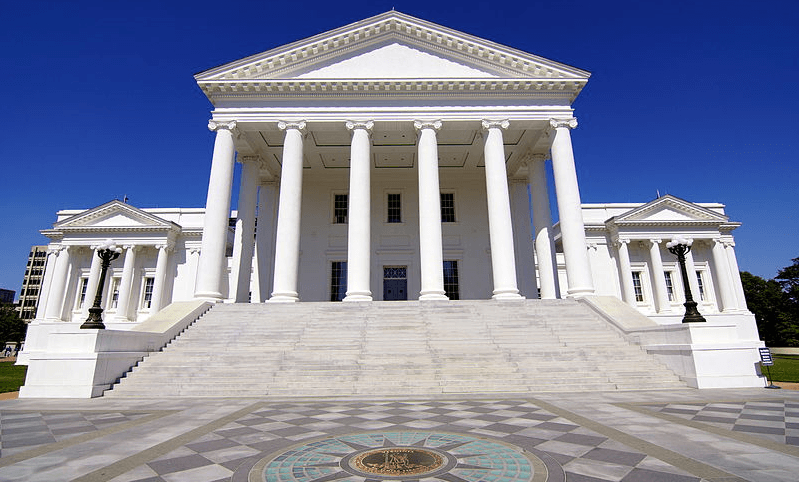 Virginia could be the next state to legalize the killing of unborn babies up to birth after Democrats won control of the state legislature Tuesday.

National Review reports voters elected slim Democrat majorities in both state chambers, with unofficial election results showing 21 of the 40 Senate seats and 53 of the 100 House seats now in Democrats’ power.

Celebrating the victory, former pro-abortion Democrat Gov. Terry McAuliffe said: “The era of Republican obstruction in the Commonwealth of Virginia is now over.

While tonight we celebrate the history we have made, tomorrow we must begin rewarding voters with action.” Gov. Ralph Northam, a pro-abortion Democrat caught up in numerous scandals involving racism and comments supporting infanticide, is expected to push a radical pro-abortion agenda now that Republicans no longer have a majority to block it. “We are one vote, […] 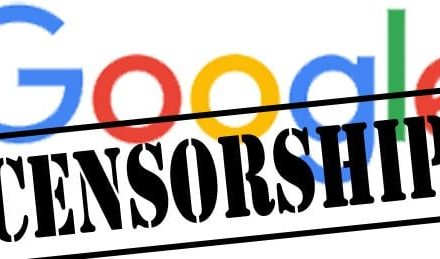 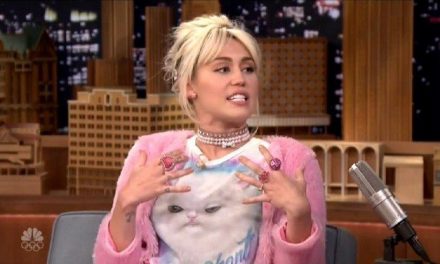 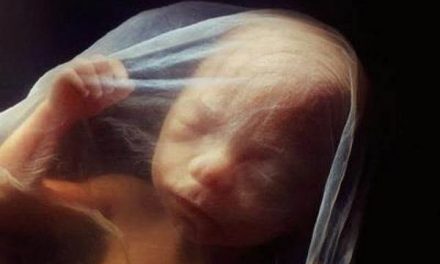