Only 2.8% of American Pastors Are Willing to Preach These Biblical Truths 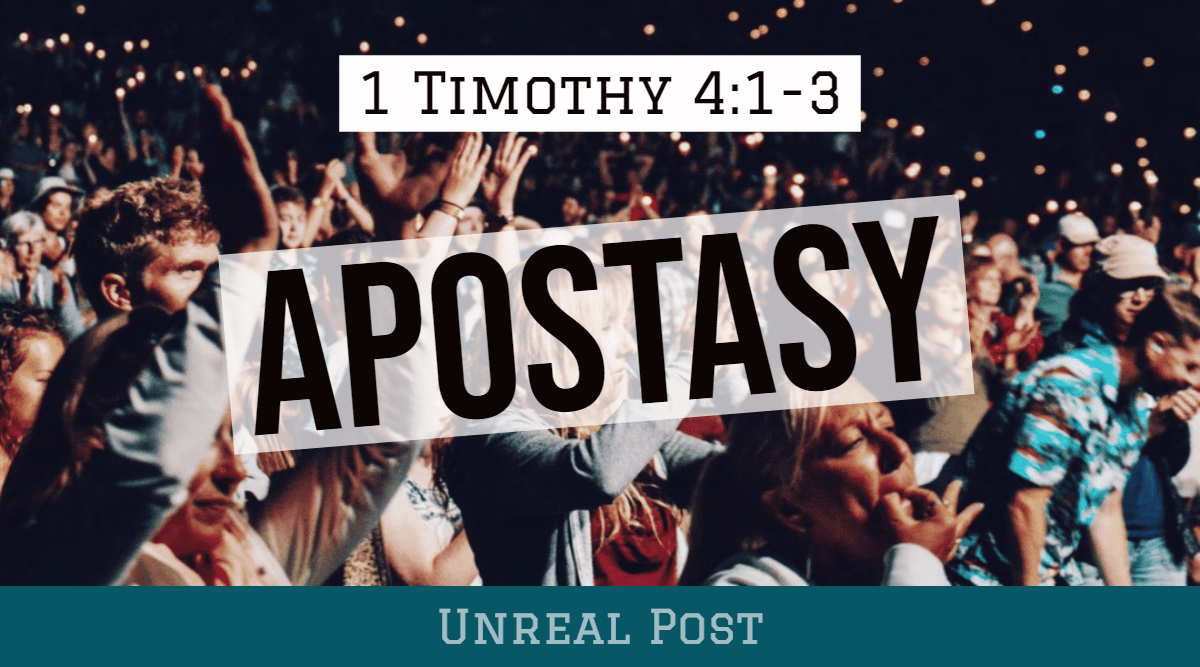 ‘Now the Spirit expressly says that in latter times some will depart from the faith, giving heed to deceiving spirits and doctrines of demons, speaking lies in hypocrisy, having their own conscience seared with a hot iron, forbidding to marry, and commanding to abstain from foods which God created to be received with thanksgiving by those who believe and know the truth. ‘

The Barna Group conducted that survey among 384,000 churches and senior pastors. That leaves 28% who actually believe the Bible is true and agree with its teachings. Among those 28%, Barton says, 97% say the Bible speaks directly to hot-button political topics today. But those same people said they refused to preach about those issues because they were political.

“That puts us at 2.8% of pastors addressing what the Bible addresses if it’s also in the news,” Barton says. “Now that’s a problem. We also have a problem when only 14% of Christians read the Bible every day. … And only 9% of Christians have a biblical worldview. … So we’re looking at a nation that doesn’t think biblically.”

This modern trend of unbiblical thinking stands in stark contrast to the common mindset during our nation’s founding, Barton says.

“When you look at where we are now, my question is not ‘Where has God gone?’ But it’s ‘Where are His people?'” Barton tells me. “I say that for several different reasons. I work closely with George Barna. We just put three massive polls in the field on Christian values and beliefs, and we know that … 72% of churches and senior pastors do not agree with the Bible and do not agree with its teachings.”

Click here to view the original web page at www.charismanews.com

← Prev: Legalizing Assisted Suicide is Causing More People to Kill Themselves in Suicides Next: Sedition! Ilhan Omar claims Americans accept migrant children being treated 'worse than a dog' because racism → 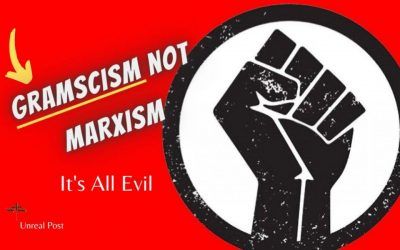 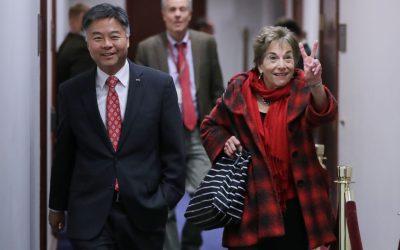 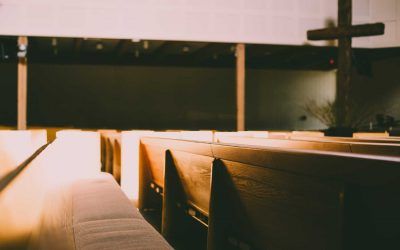