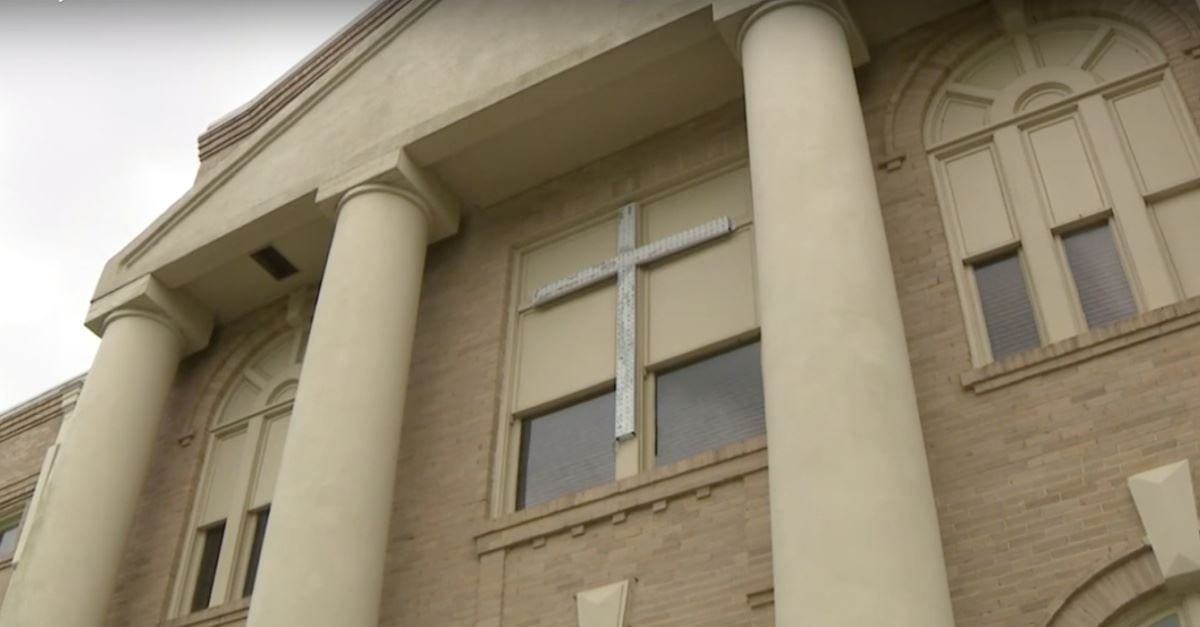 A small Texas town is rejecting demands from an atheist organization to remove crosses from the county courthouse, and it’s getting the support of the state attorney general’s office, too. The Freedom From Religion Foundation (FFRF) sent a letter in late April to officials in Coldspring, Texas, asserting that four white crosses on the sides of the building violated the U.S. Constitution’s prohibition on government establishment of religion. But last week the San Jacinto County Commissioners voted unanimously, 5-0, to keep the crosses on the courthouse, KPCR-TV reported. More than 600 residents attended the commissioners’ meeting. The population of Coldspring, Texas, is about 900. The Texas Attorney General’s office applauded the commissioners’ decision and pledged its legal support if FFRF files suit. “If that occurs, we look forward to supporting your lawful decision to retain the crosses,” Jeff […] 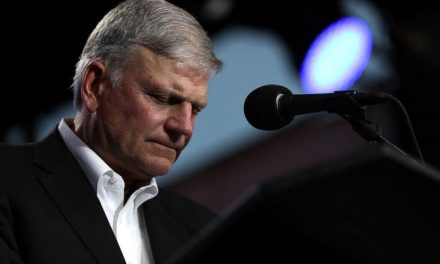 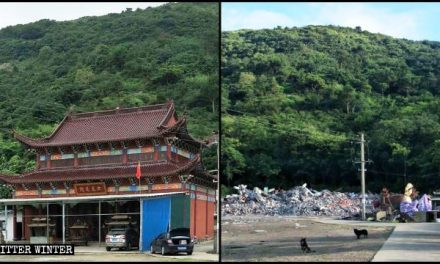 ‘She Is Free Now’: Asia Bibi Makes it to Canada, Is Finally Reunited with Her Family