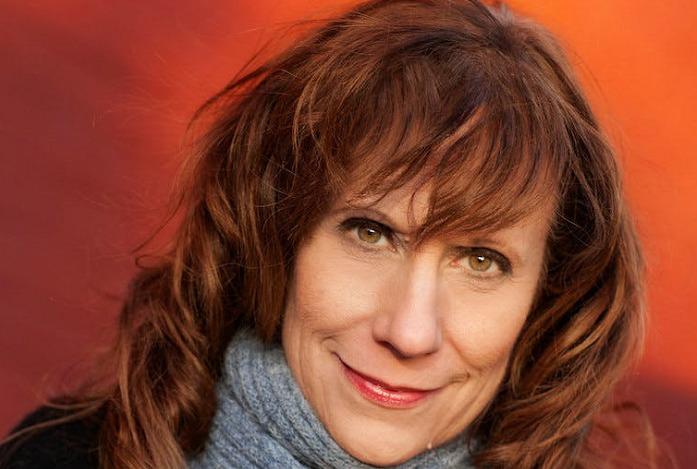 Lizz Winstead fashions herself to be a superheroine, defending a woman’s so-called right to abort her unborn baby for any reason at any time.

Her pro-abortion group, Lady Parts Justice League, travels across the country trying to convince the public that it’s normal and good to have an abortion. It hosts pro-abortion comedy shows where abortion activists joke about abortion and tear down pro-life advocates’ work to save unborn babies. Its logo is a superhero-style emblem of a uterus.

Winstead, known for being a co-creator of The Daily Show, recently spoke in New Jersey to the National Council of Jewish Women/Essex about just how great killing unborn babies is for women, according to Patch Livingston.

“We talk about abortion in silence and secrecy and we are trying to change that,” Winstead said. “Abortion is safe and necessary and we shouldn’t feel shamed by it.”

She complained about the “growing number of infringements on access to healthcare, the ways sexuality education is limited, and the dangers involved in being an abortion provider,” according to the report.

Making abortion “normal” in the eyes of the public is abortion activists’ new mission. Her group does not shy away from the pro-abortion label, as opposed to the more popular pro-choice. Along with the “Shout Your Abortion” campaign and others, they openly celebrate the destruction of human life.

EWTN’s “Morning Glory” host Gloria Purvis responded to the pro-abortion effort this week by saying that even if they succeed, it does not make abortion any less wrong.

“Normal does not equal good,” she wrote on Twitter. “Recall that slavery was normal. May there come a day when abortion becomes unthinkable.”

If polls are any indication, abortion activists will not succeed. For more than 50 years, the pro-abortion movement has been trying to convince the public to accept abortion, but polls indicate Americans are just as divided on the issue as ever. It’s because of the hard work of pro-life advocates to expose the truth: Abortion is a violent, horrific human rights abuse that often hurts women and always destroys their babies’ lives. Ultimately, the truth will prevail.

← Prev: 21 States Ask Supreme Court to Let Them Ban Dismemberment Abortions Tearing Off Babies’ Limbs Next: Not One Single Senate Democrat Will Say They Oppose Infanticide →