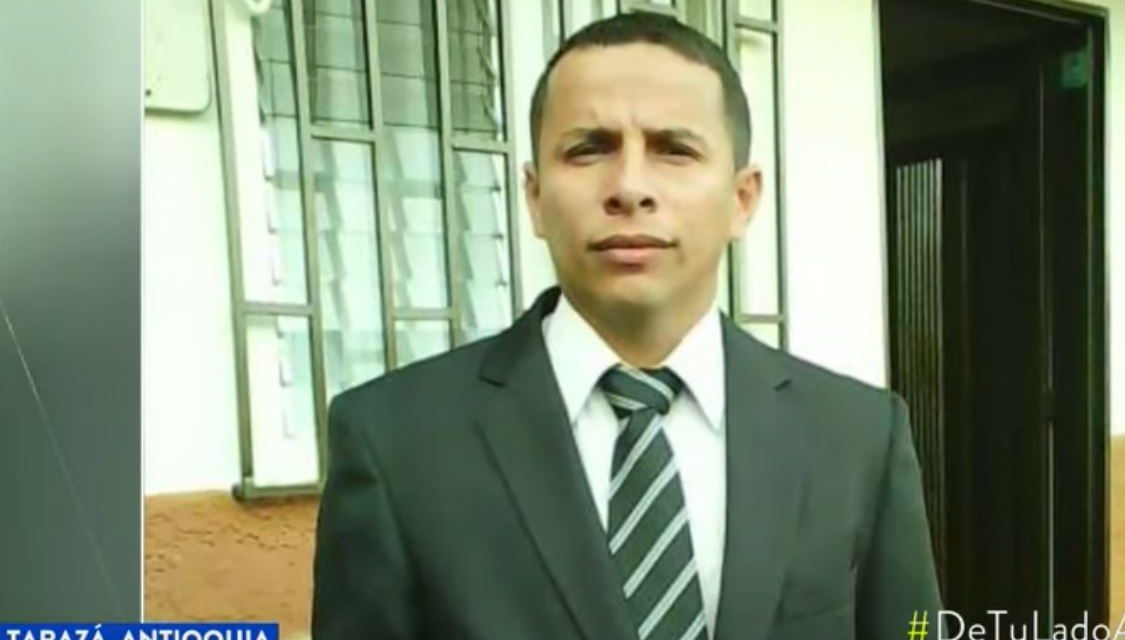 A Columbian evangelical pastor has been shot dead in what is believed to have been a targeted assassination.

Pastor Plinio Rafael Salcedo was discovered shot to death at his home in the village of La Caucana, in the town and municipality of Tarazá, Bajo Cauca Antioquia, a subregion of the Department of Antioquia. He had a wife and two young children. While the motive behind the attack is not yet fully known, it is thought to be linked to a protest held by many in the Christian community just days earlier — roughly a thousand people from both the Protestants and Catholic denominations had come together to campaign for a renewed peace in their region: Columbia has been gripped in a bitter civil war for over half a century, with drug cartels, ideologically-driven paramilitaries and […] 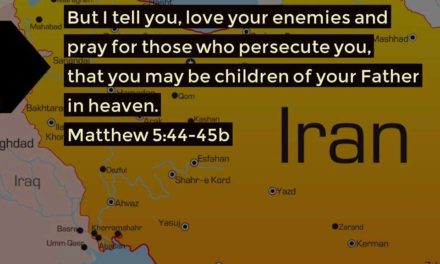 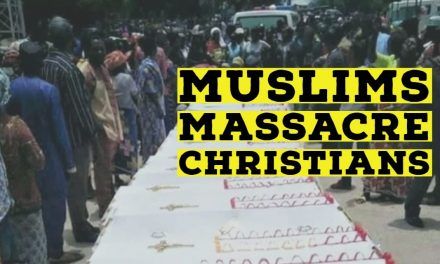 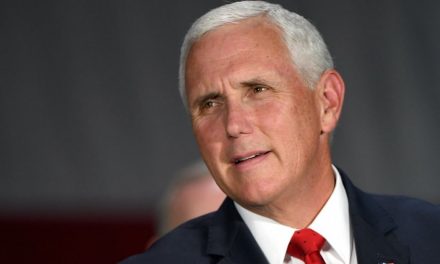