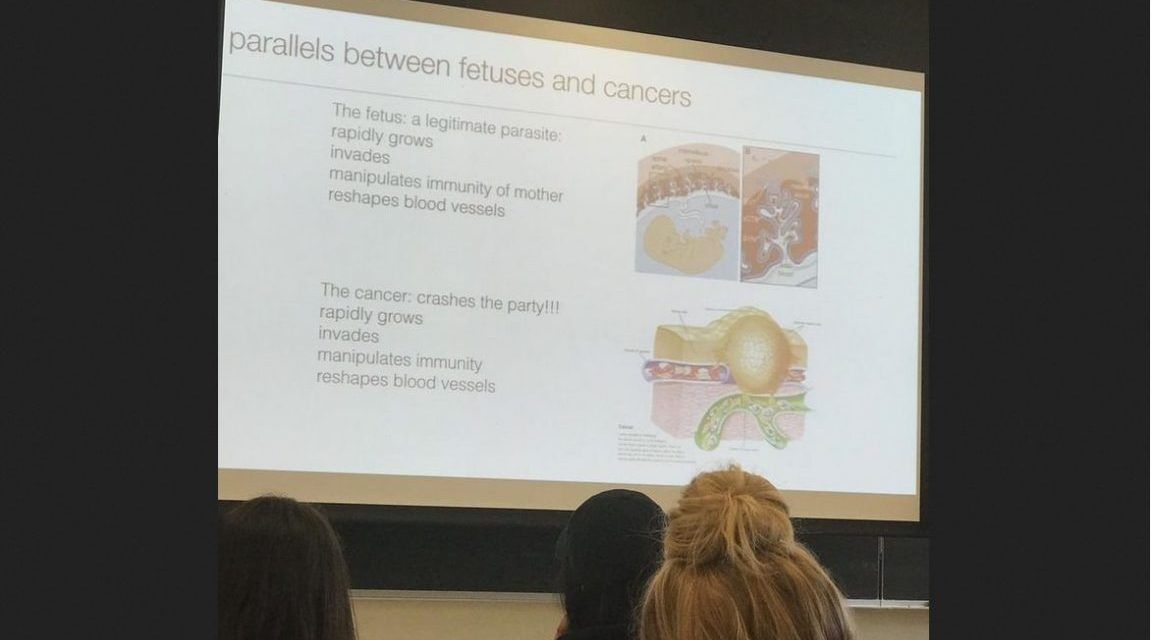 A photo of the biology professor’s lesson is going viral after Dylan Griswold, a medical student, shared it on Twitter. Griswold did not witness the presentation himself, but he said a friend was in the class and shared it with him.

No joke, a friend just sent me this slide from her upper-level biology course.

Griswold said the presentation came from an upper-level biology class titled “Biology of disease.” Though he did not identify the individual, he said the professor is from UC San Diego’s school of medicine.

Among other things, the presentation describes a fetus, or unborn baby, as a “legitimate parasite” who, like cancer, grows rapidly, invades and manipulates the immunity of the mother.

Even basic science is ignored here. Mother & baby are of same species;they are in a mutually beneficial symbiotic relationship. Pregnancy is protective of women’s health (Ex A:Breast CA). Every menstrual cycle is designed to facilitate pregnancy. Feto-Maternal circulation Ex B). https://t.co/LLhE0Cn95w

Why these parallels between a human fetus and cancer are wrong:

1.A fetus originates from 2 haploid cells (gametes) one that belongs to the mother (oocyte) and one to the father (sperm), and combined create a diploid zygote which is the earliest stage of human development.
1/7 https://t.co/B0KQD0N94U

2.The fetus is not a parasite. Here I listed the differences between a human fetus and a parasite: https://t.co/N7jr0mcW3t; 3/7

Another person pointed to a quote from Nazi leader Adolf Hitler, who also referred to certain groups of human beings as “parasites”:

Margaret Sanger, the founder of Planned Parenthood, also used derogatory terms to refer to certain groups of human beings. Sanger wrote in Pivot of Civilization, “They are … human weeds, reckless breeders, spawning … human beings who never should have been born.” She routinely advocated for sterilization and segregation of minorities, the sick and disabled, and once spoke to the Ku Klux Klan.

Dehumanizing language is dangerous because it plants an idea in people’s minds that certain human beings are less valuable than others. It can lead to human rights atrocities like the Holocaust. And in this particular case, it may be conditioning future doctors in America to embrace the killing of unborn babies in abortions. 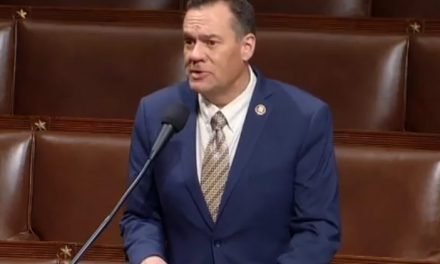 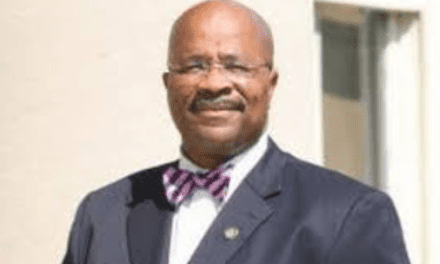 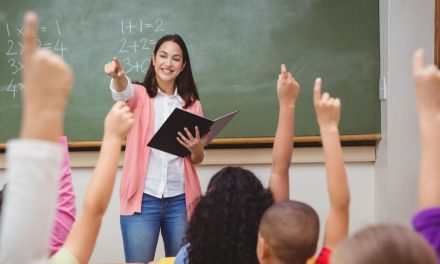