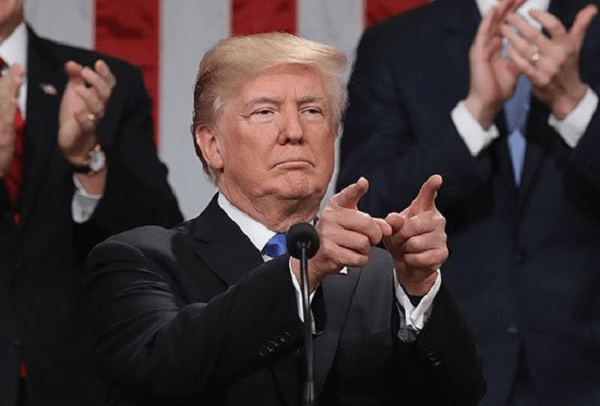 Crazy might be the best term for describing the first segment of CNN’s so-called Reliable Sources on Sunday.

While one was busy advocating to throw out professional ethics, the other one was declaring Trump had been worse than some of the last century’s most evil people.

Dr. Allen Frances was there to counter the argument that the media should tap psychiatrists to get medical opinions about the President’s mental health. “Well, I think that medicalizing politics has three very dire consequences. The first is that it stigmatizes the mentally ill. I’ve known thousands of patients, almost all of them have been well-behaved, well-mannered good people. Trump is none of these,” he pressed. From there Dr. Frances became more […]