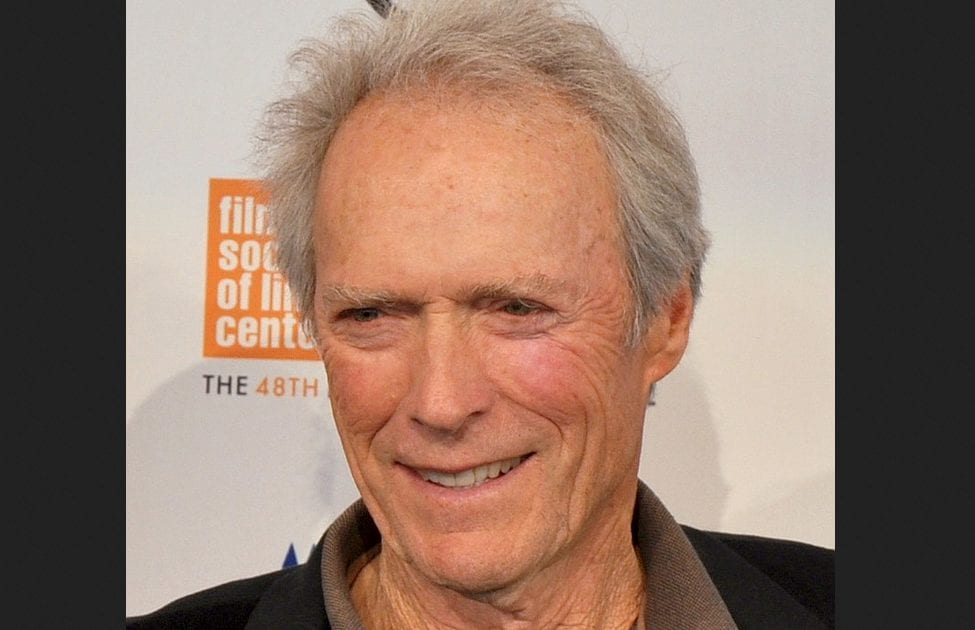 Legendary actor/director Clint Eastwood is staying out of abortion politics this summer as he prepares to film his new movie in Georgia.

Dozens of other celebrities and film companies said they will boycott the state if its new heartbeat law goes into effect.

The law prohibits abortions on unborn babies once their heartbeat is detectable, about six weeks. Gov. Brian Kemp signed the law in May despite Hollywood celebrities’ threats. NBC Charlotte reports Eastwood is not participating in the boycott; instead, he plans to start production on “The Ballad of Richard Jewell” this summer in Atlanta. So far, none of the prominent actors in the film have mentioned anything about the boycott either, according to the report. They include Kathy Bates, Olivia Wilde, Jon Hamm, and Sam Rockwell. Wilde has advocated for abortion in the past. 11 Alive reports […]