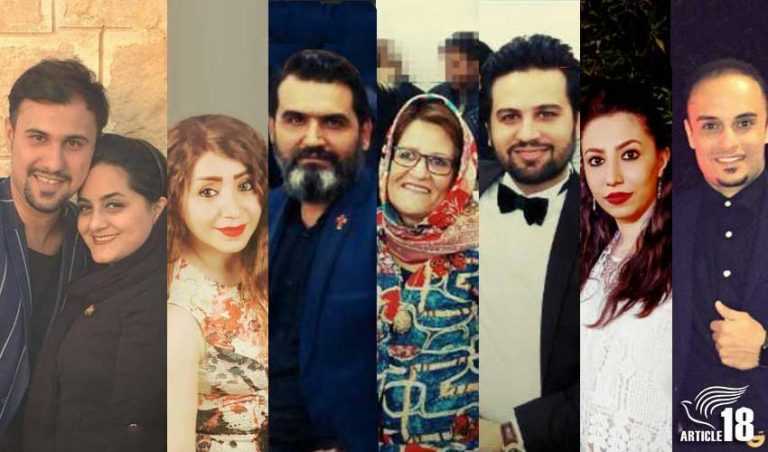 The pressure is building in Iran as yet another group of believers pay for claiming the name of Christ. According to Miles Windsor of Middle East Concern, seven believers are in solitary confinement with no access to lawyers.

In a separate incident, five men accused of “propaganda against the regime” began serving prison sentences on July 6. Their sentences range from four to 14 months. “They have done nothing to undermine the state or spread propaganda against the state at all,” Windsor emphasizes. “They’re being imprisoned because of their faith in the Lord Jesus. That’s true of the many Christians who face these kinds of charges.” “It’s really important to be praying for our brothers and sisters [in Iran] to be strong in what is a very, very difficult context.” Become a Christian News Network […] 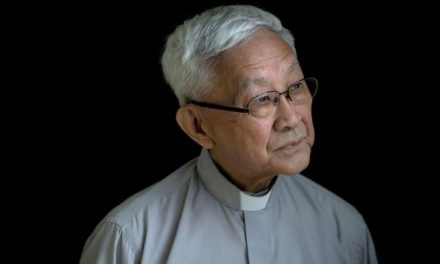 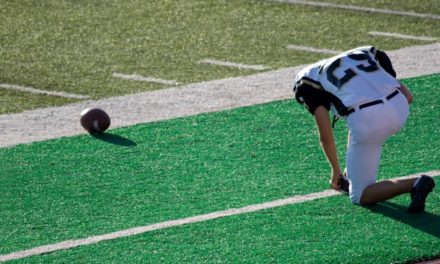 Young Father in India Shocked at Why Relatives Attacked Him, Daughter and Killed His Wife