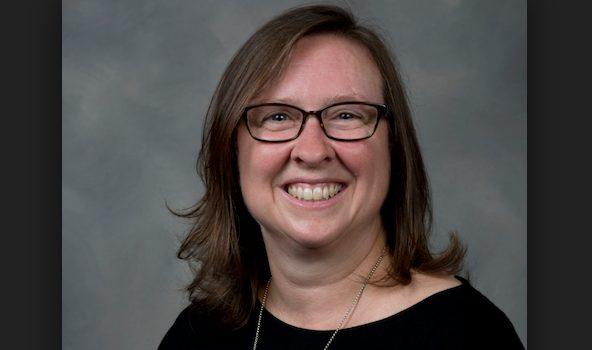 A guest lecturer at Emory University in Georgia plans to tell students why she, as a Christian, believes that abortion is a “moral good.”

The lecture, “Reframing Choice: Abortion as a Moral Good,” is slated for Monday evening with Elon University Professor Rebecca Todd Peters, according to Campus Reform. She is the author of “Trust Women: A Progressive Christian Argument for Reproductive Justice.”

Peters told Campus Reform that she hopes her lecture will open up new conversations about abortion.

“My hope for the lecture is that it will generate a respectful and productive conversation about abortion and reproductive justice,” she said.

Emory College Republicans said they plan to attend and ask questions to help people understand “the disastrous implications of this speaker’s message,” according to the report.

In her book, Peters argued that women should be given the ability to make decisions about their own lives.

“The starting point of our ethical conversation should be women’s lives, [yet] the problem that we face in this country is our failure to trust women to act as rational, capable, responsible moral agents,” she wrote.

Then, in a column on Elon University’s website, she claimed women should not have to justify their reasons for aborting an unborn baby.

If an abortion was just a medical procedure, then what Peters argued would be true, but abortion is not. An abortion kills another human being, a baby in their mother’s womb, violently and intentionally. The choice to kill another human being should not be a choice at all. Every human life is valuable and deserves to be protected.