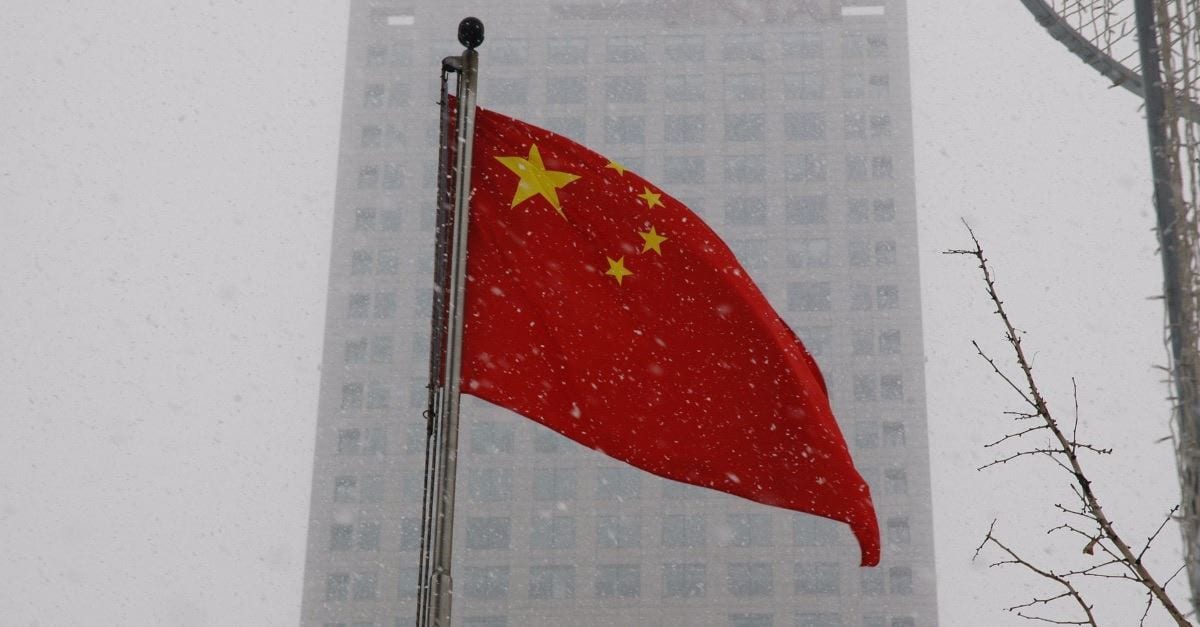 A Chinese official says the country is vowing to eliminate Christianity in China, according to The Christian Post.

Xu Xiaohong, head of the National Committee of the Three-Self Patriotic Movement of the Protestant Churches in China, says there are “problems” with Christianity in the country, calling the religion an “infiltration.” “[We] must recognize that Chinese churches are surnamed ‘China,’ not ‘the West’,” Xu told delegates to the Chinese People’s Political Consultative Conference at the Great Hall of the People in Beijing.

“The actions by anti-China forces that attempt to affect our social stability or even subvert the regime of our country are doomed to fail,” he added.

He said he is worried that Christianity is a “western” influence that isn’t best for the country. 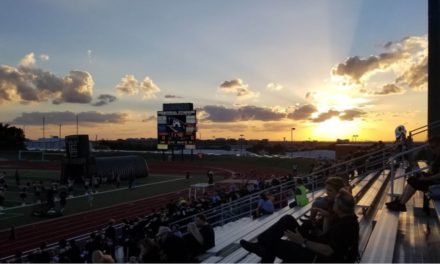 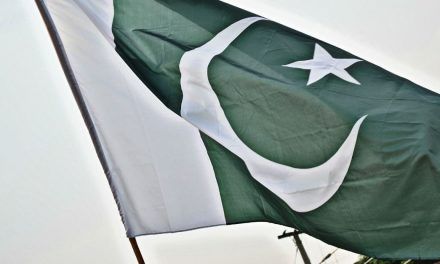 Pakistani Pastor, Family Left Homeless after Being Attacked for Third Time This Year 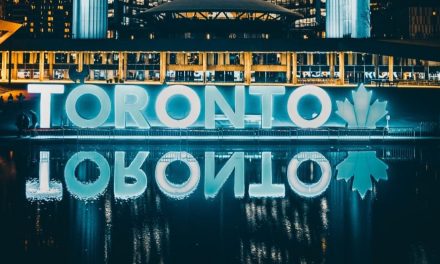