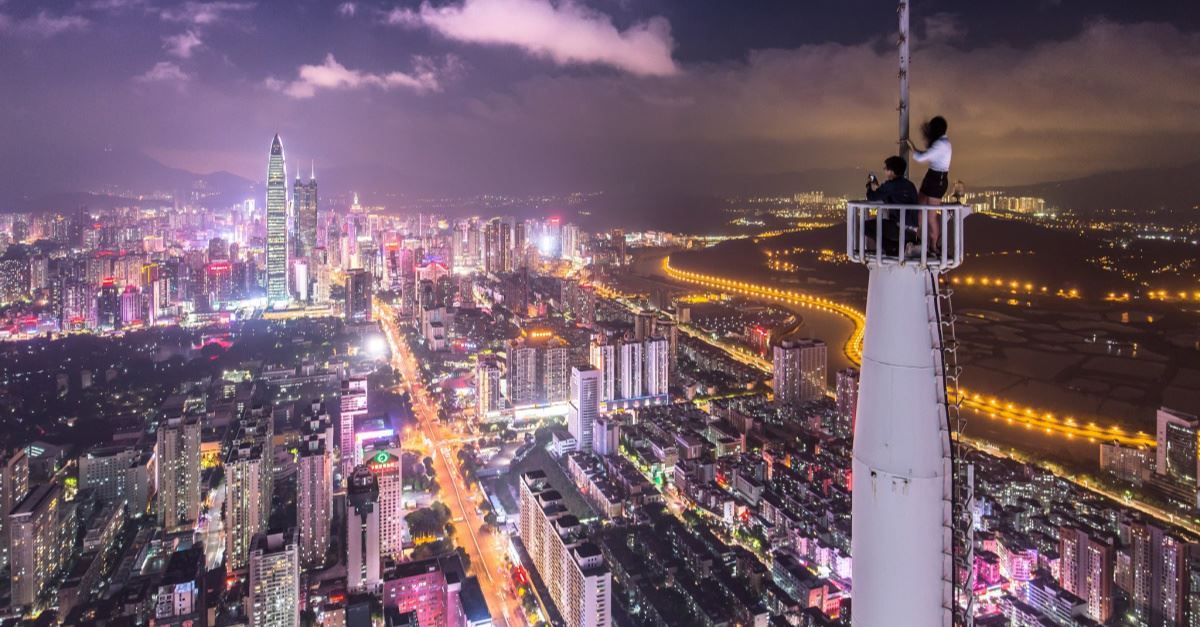 As authorities in Mainland China continue their crackdown on Christian churches, Catholic dioceses in the north are reporting the Communist government is banning educational gatherings for kids, forcing churches to cancel summer camps.

According to the Union of Catholic Asia News, one parish was forced to cancel its camp after publicly promoting it, while another one—held in secret—went on as planned and without incident. “It’s alright if the camp is held privately but once it goes public, it isn’t allowed,” a diocese member identified only as “John” told the news agency. “It must take place in secret.” Ucanews.com also reported that another diocese had to move a summer class from a large parish to a smaller one in a rural village out of fear of retaliation. Some churches are offering a childcare option to get around government scrutiny. […]

← Prev: Pastors Band Together to Convince Chick-Fil-A to Come to Ohio Town Next: Columbian Evangelical Pastor Shot Dead After Appealing for Peace →