China Sentences Journalist to 15 Years in Prison for Condemning Communism 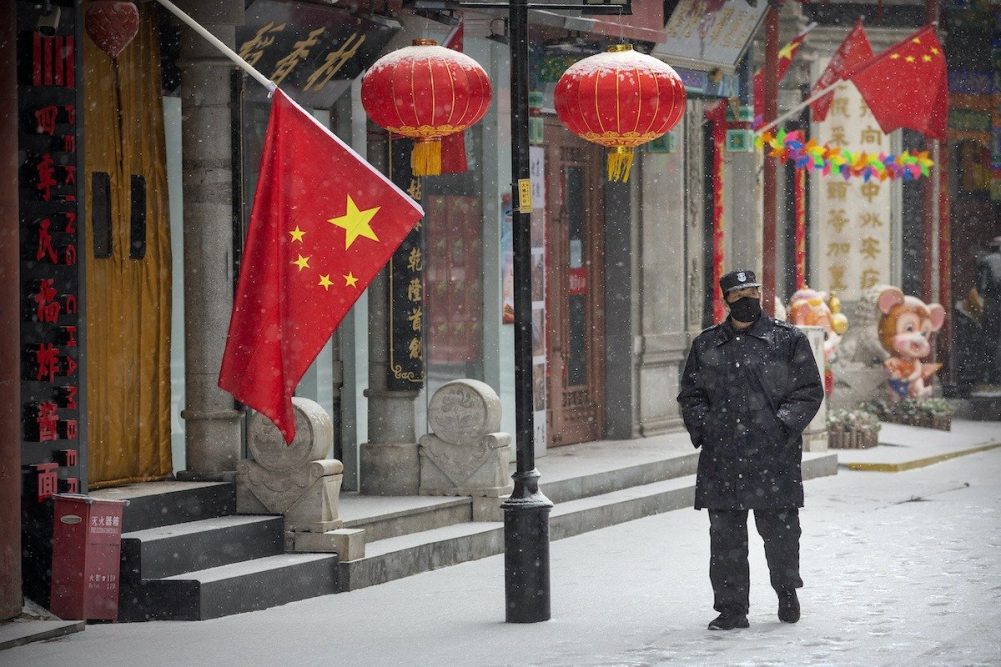 AP Photo/Mark Schiefelbein No country in the world jails more journalists than China, and the communist regime continued its crackdown this week, imprisoning former state media reporter Chen Jieren for daring to speak out against the government’s corruption. Chen was first detained in mid-2018, according to CNN , after he published two articles on his personal blog, revealing corrupt dealings by Hunan party officials. The government, though, sees his actions differently. Shocking 15yr sentence handed down today to blogger #ChenJieren after he wrote articles critical of Shaoyang CCP secretary Deng Guangyan. Convicted of “picking quarrels” “illegal business activity” “extortion and blackmail” “bribes” @CPJAsia @RSF_zh https://t.co/rvgdqUk28M pic.twitter.com/D3Pr7z9BH0 — CHRD人权捍卫者 (@CHRDnet) April 30, 2020 On Thursday, the intrepid reporter was sentenced to 15 years in prison for “picking quarrels and provoking trouble.” The restrictive regime also charged Chen with extortion, blackmail, and bribery — all trumped-up charges to “punish him for his political speech on WeChat and other social media platforms,” argued the Chinese Human Rights Defenders, a coalition of Chinese and international NGOs. The court, however, said Chen “attacked and vilified the Communist Party and government” by writing “false information” and “malicious speculation.” Advertisement According to Reporters Without Borders , an international organization advocating press freedom, the Chinese government keeps a white-knuckle grip on journalists, strictly policing resident reporters as well as those from foreign outlets via its Great Firewall, the regime’s online censorship apparatus. In a statement, the CHRD said Chen’s sentencing “sends a chilling signal to online independent commentators and citizen journalists.” Why it matters For Christians, this issue is particularly important. While it ’s difficult for those of us in the West to fully comprehend the kind of censorship taking place in China, it’s critical we do all in our power to fight against it. Freedom of […]

← Prev: Worldwide Prayer Event Hopes to Reach 1 Billion People by the End of May Next: Johnson County, Illinois Sheriff: ‘We Will Not Force Any Business to Close’ →