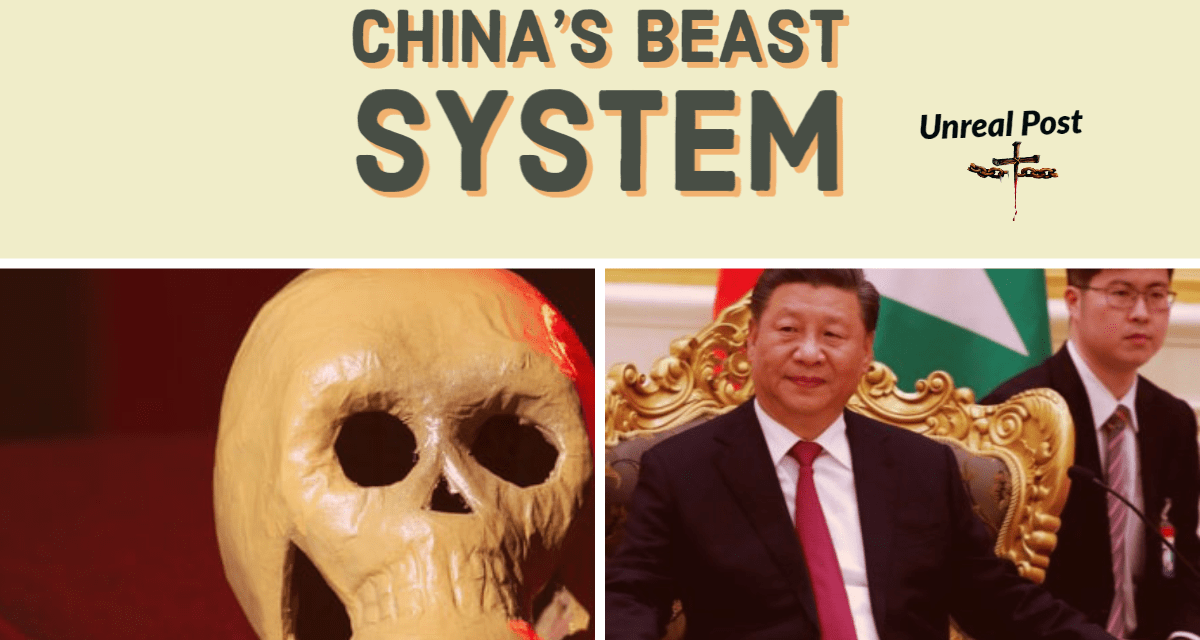 China is the Test Run at the Coming Beast System!

Catholic churches were torn down or denuded of their crosses and statues. Images of the Madonna and Child replaced with pictures of “People’s Leader” Xi Jinping. Signs posted outside evangelical churches forbidding anyone under the age of 18 from entering. The Ten Commandments painted over with quotes from Xi. These are just some of the ways that the Chinese Communist Party is persecuting Christians in China. But it’s not just Christians. In China’s Far West, over a million Muslims languish in concentration camps — Beijing cutely calls them “vocational training centers” — while mosques are being torn down, religious signs removed and ancient cemeteries leveled. Elsewhere in China, Buddhist temples are being turned into shrines celebrating Xi Jinping, China’s President […]

Click here to view the original web page at nypost.com 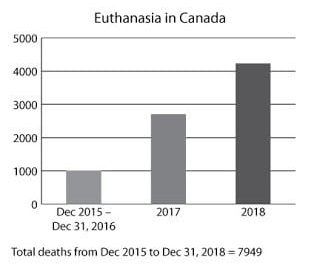 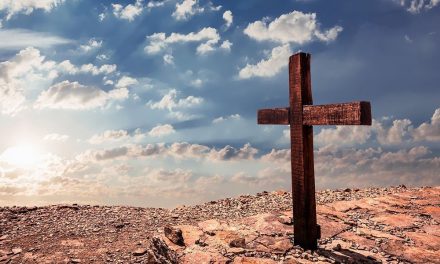 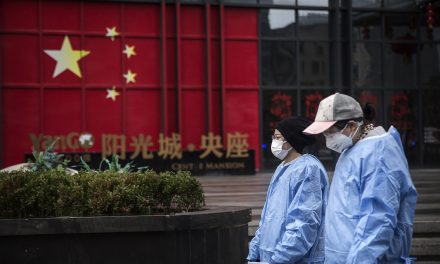 Xi Jinping May Lose Control of the Coronavirus Story