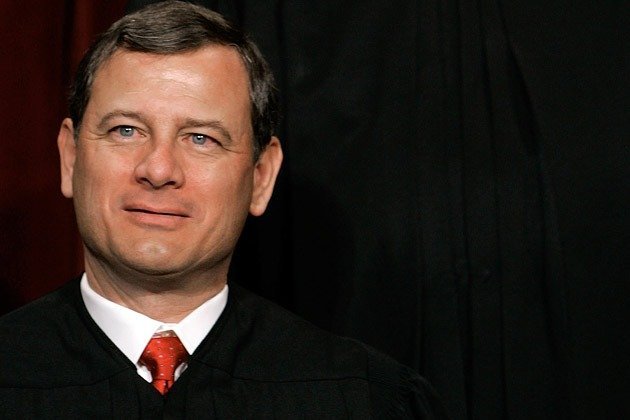 All eyes are on Chief Justice John Roberts as the U.S. Supreme Court considers whether states can hold abortion clinics to basic health and safety standards.

Roberts, who was appointed by President George W. Bush, is expected to be the deciding vote on the case in the closely-divided court. He and the eight other justices heard oral arguments Wednesday in the case June Medical Services v. Russo.

The abortion facility Hope Medical Group and the Center for Reproductive Rights claim the law is an “undue burden” on access to abortion.

There are two major points at issue. The first is whether the Supreme Court should follow its 2016 ruling in Whole Woman’s Health v. Hellerstedt. In that case, an abortion business sued to stop a Texas admitting privileges law and won. At the time, the liberal-majority high court decided that laws protecting women’s health are an undue burden.

The second point questions if an abortion facility has standing to challenge abortion clinic regulations, rather than the women who would be affected by them. Often, it is abortion businesses, not women, who sue to overturn informed consent laws, health and safety regulations and other laws that protect women and unborn babies from abortion.

Roberts sided with the conservative justices in 2016, but reports suggest he may change his mind. Last year, Roberts voted with the four liberal justices to block the enforcement of the Louisiana law.

According to the Daily Wire and Vox, Roberts seemed skeptical of the Louisiana law during oral arguments Wednesday.

As CNBC reports, Roberts “suggested that he saw [Whole Women’s Health] as binding, which found that the Texas law had no medical benefits and placed an unconstitutional burden on women seeking abortion. Roberts twice said that the medical benefits for the Louisiana law would likely be the same.”

Twice, Roberts inquired what the “benefits” of such a law were, and he did so in a way that directly contradicted the state’s defense of its law.

The core of the state’s argument, after all, is that its admitting privileges law benefits abortion patients by making abortions safer — and that it does so even though the Supreme Court held in Whole Woman’s Health that a very similar Texas law does not benefit such patients. But Roberts appeared to reject this argument rather explicitly.

“I understand the idea that the impact might be different in different places,” the chief justice told [Louisiana Solicitor General Elizabeth] Murrill at one point, “but as far as the benefits of the law, that’s going to be the same in each state, isn’t it?”

“Based on what I heard in the oral arguments, I’m optimistic the Court will affirm the right of states to provide oversight and regulation of abortion clinics, treating them like every other outpatient surgery center,” Perkins said.

He emphasized that elections have “life and death” consequences, and he praised President Donald Trump for appointing two conservative justices, Neil Gorsuch and Brett Kavanaugh, to the high court.

“Candidate Trump built trust with pro-lifers when he created his list of potential nominees who could be vetted publicly. Two of those justices are on the bench today,” Perkins said.

After oral arguments, Ben Clapper of Louisiana Right to Life told LifeNews he was happy that Louisiana talked at length about how abortion hurts women.

“We congratulate Louisiana Solicitor Liz Murrill on her outstanding defense of Louisiana’s common-sense law designed to protect the health and safety of Louisiana women,” Clapper said. “Liz effectively articulated the long history of deplorable conditions at Louisiana abortion facilities, which shows that these business cannot speak for Louisiana women. We look forward to the Supreme Court’s decision this summer. It is time the Supreme Court put the health and safety of women ahead of the profits of abortion businesses.”

Americans likely will have to wait until June to hear the outcome of the case.