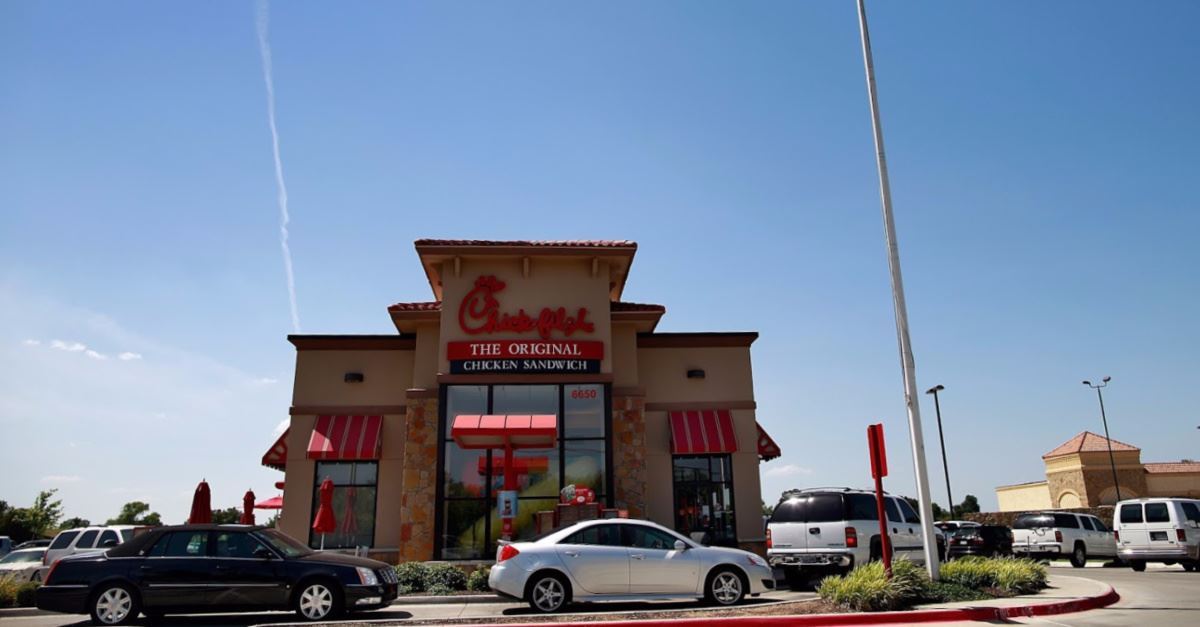 Chick-fil-A’s annual sales have more than doubled since LGBT and liberal groups began calling for a boycott of the restaurant in 2012, according to a new analysis. In 2012, when controversy arose over the CEO’s comments about same-sex marriage, sales totaled $4.6 billion, up from $4.1 billion the year before. In 2018, sales totaled $10.46 billion, making it the third-largest restaurant in the United States behind McDonald’s and Starbucks. The boycott may have driven a few customers away, although it apparently attracted far more. The chain also has opened nearly 700 new restaurants since the boycott began, according to the Journal & Courier newspaper, which reported the data in a Sept. 17 story and examined the effectiveness of the boycott. “The only ones who seem to have any kind of beef with the wildly popular chicken restaurant are a […]