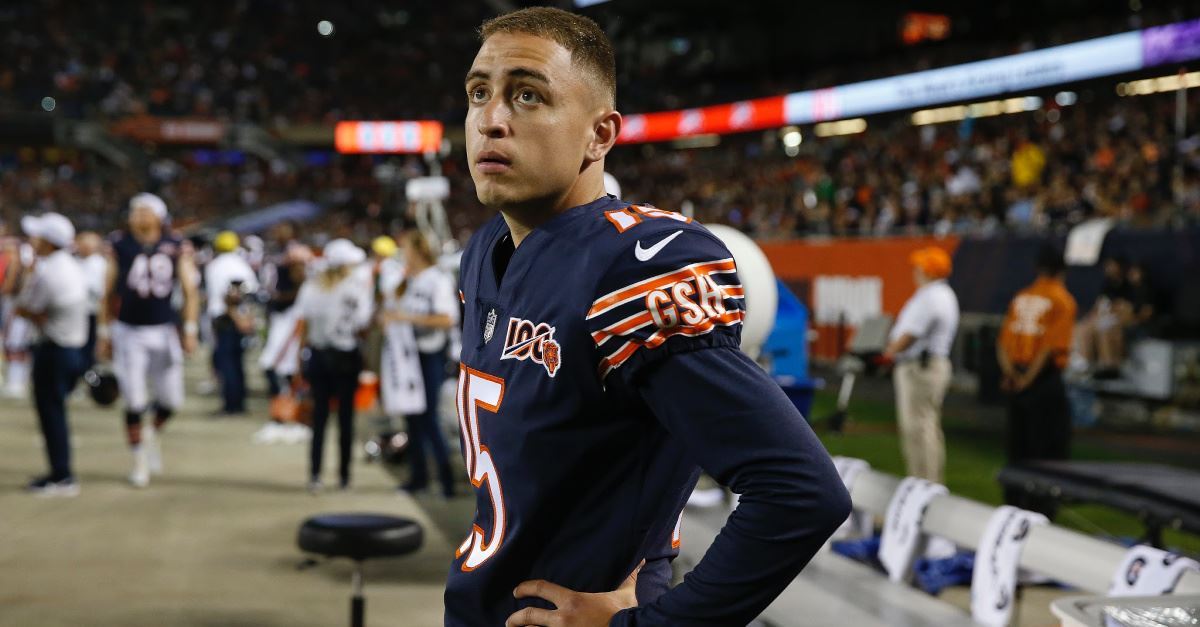 An unlikely kicker for the Chicago Bears is making headlines and thanking God for his success, according to Faithwire.

On Sunday night, 24-year-old Eddy Piñeiro kicked a 53-yard field goal to push the Bears for the win. The Chicago team suffered a rough blow last season after being knocked out of the playoffs with a missed field goal, according to USA Today. The ball ricocheted off of the left upright and bounced off the crossbar, earning the nickname ‘double doink.’ The team became committed to finding a kicker who could bring them back this season. In his first post-game interview with Fox Sports, Piñeiro said, “For everybody listening, man, if you don’t believe in Jesus Christ, you better start, because he’s real. I promise you that.” Piñeiro seemed an unusual pick this spring for the Bears. After […]