Celebrity abortionist at baby parts hearing: Born-alive babies ‘one of the worst nightmares’ 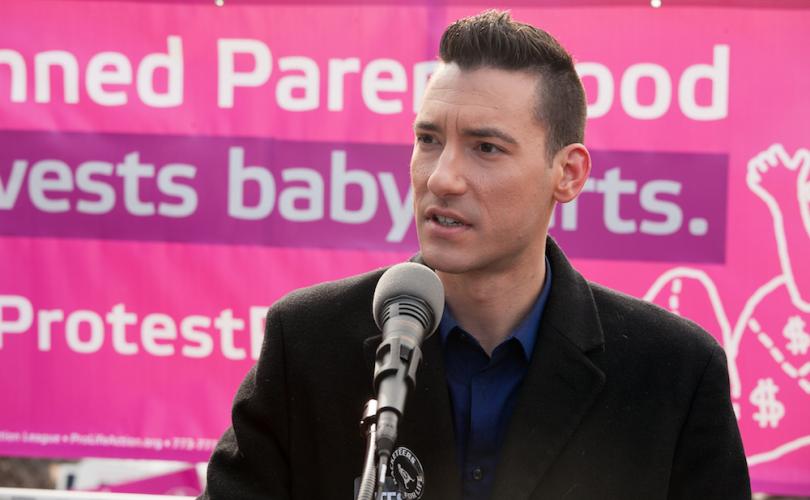 A celebrity abortionist who boasted in court that she starred in a documentary on late-term abortion aired by PBS testified at the criminal preliminary hearing of two pro-life undercover investigators Wednesday.

Doe 3 is one of 14 individuals the state of California claims were criminally victimized by being secretly taped by David Daleiden and Sandra Merritt of the Center for Medical Progress during their undercover investigation into the illegal selling of baby body parts.

The two are charged with 14 felony counts of illegal recordings under Penal Code section 632, and a 15 th count of conspiracy to violate section 632, in connection with undercover videos CMP released in 2015. If convicted, they could be sentenced to 10 years in prison. Their legal team is arguing […] 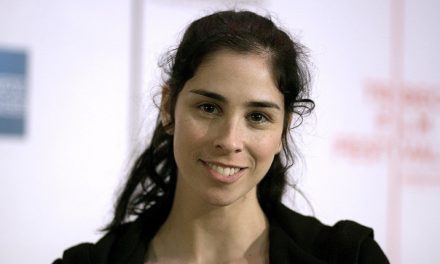 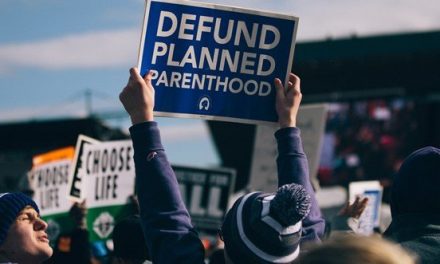