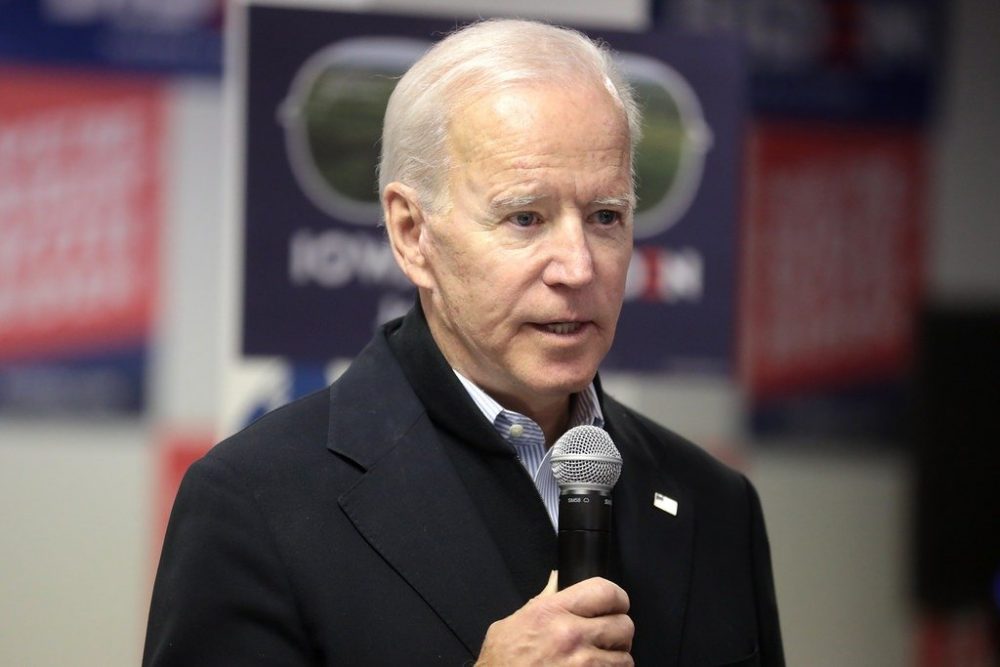 Ordinarily, one probably wouldn’t expect much in the way of serious questioning from late night hosts when it comes to politicians, but considering how partisan and political these shows have become, isn’t there a responsibility to ask about the elephant in the room concerning Joe Biden?

The presumptive Democratic presidential nominee appeared on The Late Late Show With James Corden on Tuesday night. Despite being the only guest – and for having 24 minutes of air time – Corden didn’t ask a single question about Tara Reade, a former Senate staffer accusing Biden of sexual assault.

Instead, Corden gushed, “Our first guest is the former Vice President of the United States and presumptive Democratic nominee for president, the one and only – and now it’s an honor to have him here on the show — Joe Biden! How are you, sir? Are you well?”

Corden wondered how annoying it must be for Biden to not actually be president during the time of corona:

You mentioned his press briefings there. How frustrating is it for you as the presumptive nominee to be in quarantine in your basement on zoom calls, while the President is getting to do these — we’re calling them press briefings — but oftentimes they feel like campaign rallies — how frustrating is it for you in your basement, watching the President do this for two hours every day?

At one point, Biden set himself up for a compliment and Corden jumped in to assist:

BIDEN: The President — My impression is he doesn’t have a whole lot sense of empathy.

CORDEN: But you do. There are many differences between you and the current president of the United States. But empathy, I believe, is an important difference, and there will be families watching this who aren’t scared about next week, they’re scared about tomorrow. They’re scared about the day after that. And what would you say to them to calm their fears?

The interview ran for 24 minutes and 42 seconds over three segments. No mention of the alleged 1993 sexual assault. As The New York Times described the claim, Biden allegedly “pinned [Reade] to a wall in a Senate building, reached under her clothing and penetrated her with his fingers.”

Remember, believe all women. Unless the accused is a Democrat. Then, just ignore the woman in question.

LifeNews.com Note: Scott Whitlock is a news analyst for the Media Research Center and a contributing writer to NewsBusters, its blog where this item first appeared. Scott’s blogs have been featured in the “Inside Politics” section of the Washington Times and linked to on the Drudge Report. He is a graduate of George Mason University. This originally appeared at Newsbusters.

← Prev: She Had an Abortion 30 Years Ago, But Now God is Using Her to Save Babies Next: Democrat Legislator Who Endorsed Trump Steps Down After Democrats “Harass” Him and His Family →