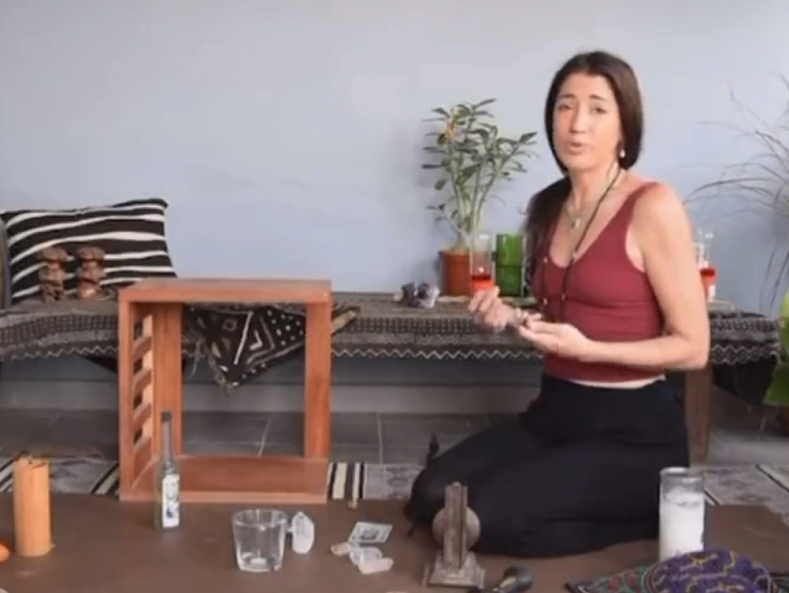 This is abject wickedness and paganism on full display. The parallels between Israel of old and America today are shocking.

‘Then all the men who knew that their wives had burned incense to other gods, with all the women who stood by, a great multitude, and all the people who dwelt in the land of Egypt, in Pathros, answered Jeremiah, saying: “ As for the word that you have spoken to us in the name of the Lord , we will not listen to you! But we will certainly do whatever has gone out of our own mouth, to burn incense to the queen of heaven and pour out drink offerings to her, as we have done, we and our fathers, our kings and our princes, in the cities of Judah and in the streets of Jerusalem. For then we had plenty of food, were well-off, and saw no trouble. ‘

The apostle Paul makes it so clear and admonishes believers as to what the state of the world will be around us.

‘Now the Spirit speaketh expressly, that in the latter times some shall depart from the faith, giving heed to seducing spirits, and doctrines of devils; speaking lies in hypocrisy; having their conscience seared with a hot iron; forbidding to marry, and commanding to abstain from meats, which God hath created to be received with thanksgiving of them which believe and know the truth. ‘

Please read the full article below.