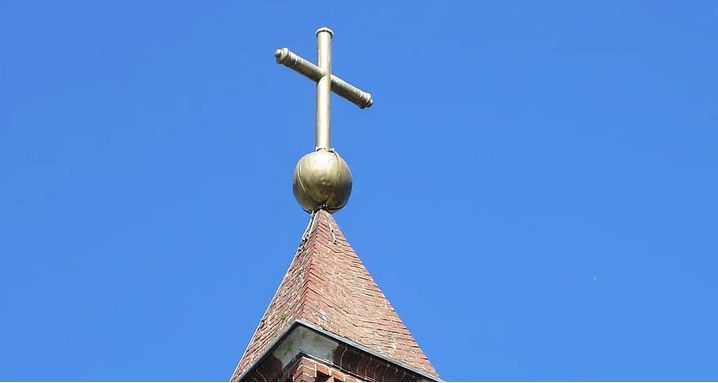 The archbishop of San Francisco demanded in a statement Monday that the mayor ease what the archbishop calls “unfair restrictions” for worship gatherings that pose a “serious deprivation” of Catholics’ rights.

“Particularly for us as Catholics, attending the Mass and receiving the Body and Blood of Christ in person is the source and the summit of our faith, and we have shown we can celebrate the Mass safely,” the archbishop continued. “This denial of access to safe outdoor public worship is a serious deprivation of our rights as Americans under the First Amendment and our spiritual needs as people of faith.”

Today ARCHBISHOP CORDILEONE communicated with Mayor London Breed and the health officials of San Francisco citing evidence that outdoor Mass should be permitted with more than 12 attendees:

Cordileone wrote, referencing an article published by Real Clear Science: “As three major infectious disease specialists recently pointed out, ‘over one million public [M]asses have been celebrated following guidelines to prevent the spread of the virus…for Catholic churches following these guidelines, no outbreaks of COVID-19 have been linked to church attendance.’”

The archbishop additionally claimed that religious services and gatherings are being treated by the city government as less of a priority as many mundane or non-vital industries.

“Ours and others’ faith is being treated as less important than a trip to the hardware store, or a nice dinner out on the patio,” the archbishop wrote.