Cashless to Digital Currency: The American People Have No Clue What’s Coming in Just a Few Months 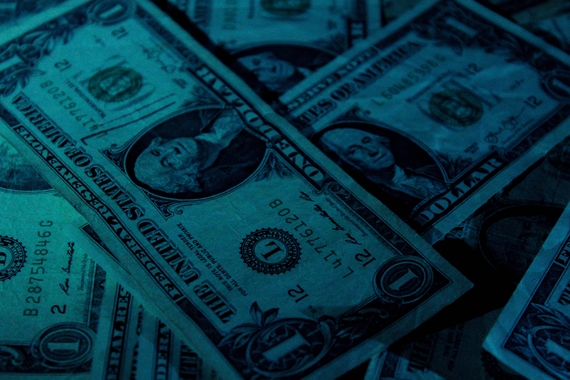 The American people have absolutely no clue what is about to happen to our economy. More specifically our monetary system. Cash will no longer be king because there will be no such thing as cash anymore. Only digital money or CBDC’s “central bank digital currencies”.

It’s coming and no one can stop it. This move to eliminate cash and move to a digital currency is a giant leap to a one-world currency. And the ushering in of the beast system under the power and direction of the anti-Christ. No more scoffing or ridicule, Bible Prophecy is unfolding right in front of our eyes.

“And he causeth all, both small and great, rich and poor, free and bond, to receive a mark in their right hand, or in their foreheads; And that no man might buy or sell, save he that had the mark, or the name of the beast, or the number of his name.”

Authored by Nick Giambruno via InternationalMan.com, The current monetary system is on its way out. Even the central bankers running the system can see that. That’s why they are preparing for what comes next as they attempt to “reset” the system. It’s important to emphasize that nobody knows what the next international monetary system will look like—not even the elites. However, they know what they want it to look like and are working hard to shape that outcome. Next, I’ll examine their preferred outcome. Plan A: CBDCs and SDRs The new international monetary system the central bankers would prefer involves central bank digital currencies (CBDCs) and the International Monetary Fund’s Special Drawing Rights (SDR) replacing the US dollar as the world’s new reserve currency. Despite all the hype, CBDCs are nothing but the same fiat currency scam with a new label on it—and zero privacy. They will make it […]

Click here to view the source of this article www.zerohedge.com

← Prev: Reports of Cyberattacks on US Airports Across the Country Next: American Teachers Commit Unprecedented Sex Crimes Against Their Students - 270 in Just First 9 Mos of School →