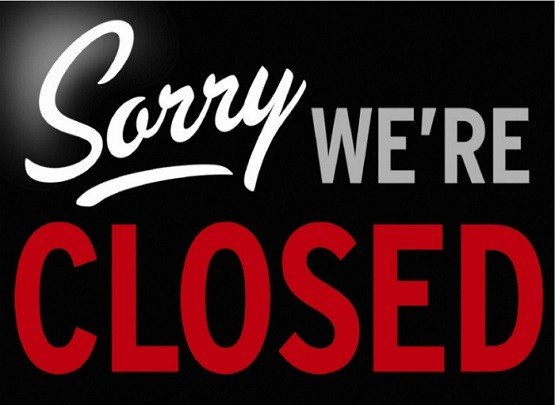 An abortion clinic in Canada that likely killed thousands of unborn babies is closing for good.

In a statement Thursday announcing the closure, Adrian Edgar, medical director of Clinic 554 in Fredericton, New Brunswick, blamed the province for not forcing taxpayers to fund abortions at his private facility.

“As a direct result, it is financially unsustainable for us to keep our doors open, and the clinic has been placed for sale,” Edgar said.

Global News Canada reports Clinic 554 is the only private abortion facility in New Brunswick; however, hospitals in Moncton and in Bathurst also provide abortions, and they are taxpayer-funded through the country’s medicaid program.

The clinic boasted about 3,000 patients. Edgar said they treated elderly patients, newborns and others, as well as performed abortions.

He blamed the closure on the government for refusing to fund his private abortion business with taxpayer dollars.

He says the province “unilaterally refuses” to allow medicare to cover the cost of a patient who comes to him for an abortion procedure.

“The province either offloads that fee onto the patient or myself and our loving team of nurses and allied providers,” Edgar said.

“The province does this knowing it is not fair or financially sustainable to ask health-care providers to work without wages, nor is it legal to force only patients who have a uterus to pay for their health care.”

The New Brunswick abortion facility advertised same-day abortions up to 16 weeks of pregnancy, and charged between $700 to $850 per abortion. It opened in 2015.

Canada allows abortions for any reason up to birth, without even minor, common sense regulations like parental consent for minors or informed consent.

Approximately 100,000 unborn babies are killed in abortions every year in Canada, and many are taxpayer-funded. Last month, an investigation by Pat Maloney, a writer at Run With Life, found shocking evidence of hundreds of “live-birth abortions,” meaning late-term babies were born alive and left to die.

← Prev: Woman Rushed to Hospital After Planned Parenthood Tears Hole in Her Uterus in Botched Abortion Next: Ukrainian President Makes Statement, Says President Trump Did Not Blackmail Him → 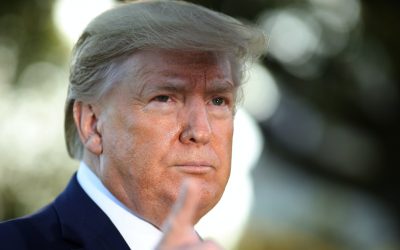 Trump Touts School Choice for Parents: ‘Why Are We Paying the School’ if it’s Closed?

President Trump on Wednesday urged the nation’s schools to reopen safely and repeated his belief that government funding allocated for schools should go to the parents if their child’s school remains closed “This way, you can make your own choice” about a school,...