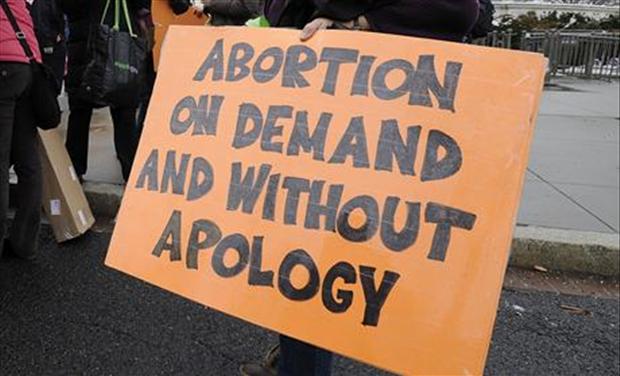 Pro-abortion groups that encourage women to abort their unborn babies received taxpayer-funded grants this summer to create summer jobs for students in Canada. But pro-life charities that provide counseling, diapers and free pregnancy tests to mothers in need did not.

In 2017, Trudeau’s administration introduced a new policy requiring any group that applies for a Canadian Summer Jobs grant to sign a statement that they support abortion. The requirement prompted massive protests from Christians, Muslims, Hindus and other religious groups. Many religious charities use the grants to help refugees, low-income children and families, the homeless and others in need.

The initial backlash was so severe that the administration eventually relented – sort of. Groups that the government deems to be “trying to weaken or limit access to abortion” still are being blocked from the program, according to the Sun.

Those groups include pregnancy resource centers that provide free diapers, cribs, maternity clothes and other forms of support to families in need. Pregnancy resource centers tend to run on small budgets and rely heavily on donations and volunteers to serve low-income families. Most are not political; instead, their goal simply is to provide life-affirming information and support.

According to the report, a number of pregnancy centers that applied for grants received a letter from the government questioning their services and motivations. Some of them later were denied grants.

Though the department of Employment and Social Development Canada refused to say what organizations were refused grants, it admitted that 26 were “deemed ineligible” because of their pro-life mission, the report states.

A Canadian Press investigation found that several of the organizations were pregnancy resource centers.

David Guretzki of the Evangelical Fellowship of Canada said a number of crisis pregnancy centres reached out to his organization this spring after being denied summer job grants, despite having provided the federal government with the additional information they thought they were seeking.

“They don’t provide the service and they don’t refer, but they don’t prevent anyone from accessing it,” said Guretzki, the executive vice-president of the organization. “That’s why it’s a bit disappointing, in the sense that what does it mean to prevent someone? If they come to the organization seeking some kind of help and advice, and they give them advice, it’s still up to the individual to make that choice.”

The politicians who implemented the new requirement claim to be pro-choice, but their actions indicate that they are interested in promoting abortions, not choices. Pregnancy resource centers simply want to help mothers choose life for their babies. Their work should not be controversial; it should be celebrated by those who claim to be pro-choice as well as pro-life.

Canadian taxpayers pay about $200 million a year to support the youth-based program, which provides funding for businesses and non-profits to offer temporary summer jobs to youth ages 15 to 30. It is a way the government encourages young people to get hands-on training before entering the workforce full-time.

In the past, both pro-life and pro-abortion organizations have received grants to offer jobs to young adults.

In 2018, however, when the more strictly pro-abortion policy was in effect, the Trudeau administration rejected a record 1,500 grant applications because they “either didn’t check off the [pro-abortion] attestation or included a clarification or modification of it,” the National Post reported at the time.

Many of the programs that lost funds served refugees, low-income children and minority groups. They included churches, camps and other charities. But because of the pro-abortion requirement, they were forced to close or drastically reduce their programs. 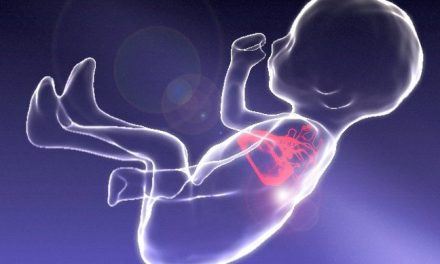 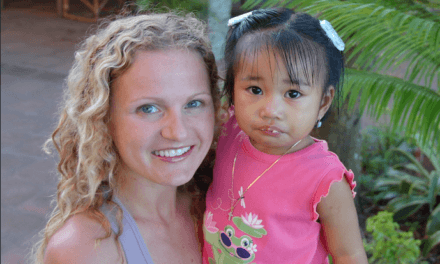 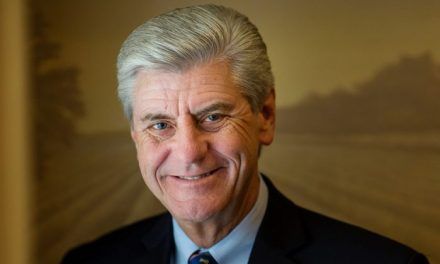 Mississippi Governor Signs Abortion Ban: I Want to Tell the Lord “I Fought for Innocent Babies” 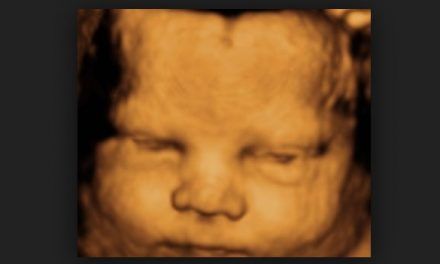