California Wants to Ban Animal Euthanasia, But Make It Easier to Kill Babies in Abortions 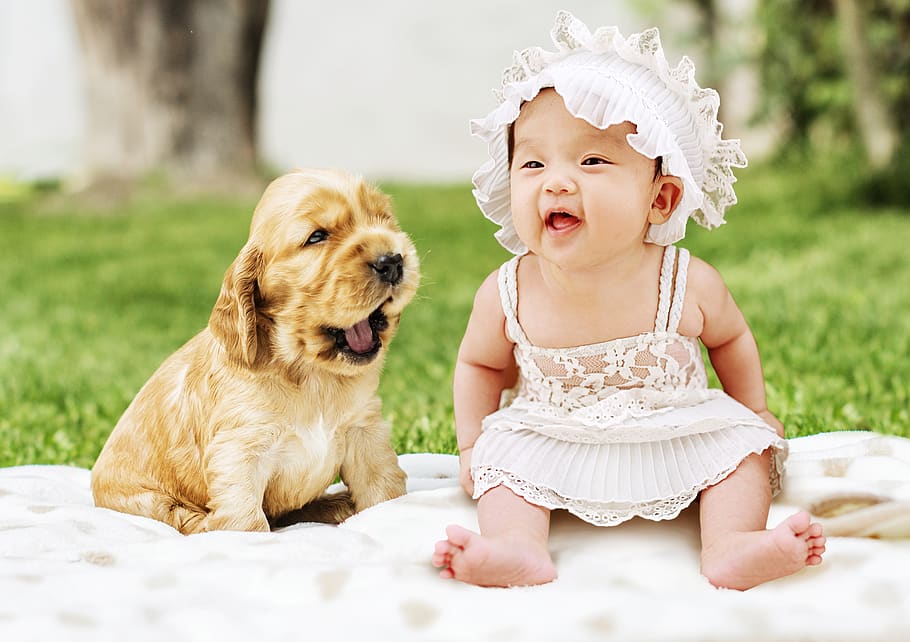 California is confused and inconsistent, especially when it comes to abortion and animal rights — protecting animals from euthanasia but trying to make it easier to kill unborn babies.

As the Sacramento Bee newspaper reports “Specifically, Newsom’s budget calls for a $50 million one-time general fund allocation to the UC Davis Koret Shelter Medicine Program to develop a grant program for animal shelters, with a goal of helping local communities “achieve the state’s policy goal that no adoptable or treatable dog or cat should be euthanized,” according to the budget summary.”

“We want to be a no-kill state,” Newsom said, referring to animal euthanasia.

But now the state is fighting to make it easier for women to kill their babies in abortions during the coronavirus crisis. California Attorney General Xavier Becerra joined a coalition of other state attorneys general fighting against Texas and other states that have included abortion in bans on non-essential medical procures to conserve medical resources to fight the virus.

In the coalition’s amicus brief, filed in the Fifth Circuit Court in New Orleans, the attorneys general argue that abortion care is an essential healthcare service and urge the Court to enjoin the executive order so that women can access needed, time-sensitive healthcare, including safe and legal abortion.

“During the COVID-19 pandemic, we should be making it easier for women to safely access time-sensitive, essential healthcare, not using a crisis as an excuse to pander to anti-choice ideology,” said Attorney General Becerra. “We’re standing with attorneys general across the country to defend women’s right to reproductive healthcare, including safe and legal abortion.”

While California politicians are is concerned about 150,000 animals that are reportedly euthanized every year, they are completely unmoved by the 132,680 babies who were killed in abortions in 2017 in the Golden State.

Their priorities are all mixed up. While protecting animals from cruelty and abuse is important, the protection of human life is even more so. They are openly defying his duty as a leader to protect his constituents. If California politicians truly care about the most vulnerable, he would work to protect babies in the womb, people with disabilities and the elderly from the threats of abortion, assisted suicide and euthanasia. ← Prev: Feminists Gripe That Women Have to Travel Further for Abortions, But Americans Can’t Even Get Cancer Surgery Next: Alabama Fights in Court to Ban Abortions, Protect Unborn Children and Help Coronavirus Patients →