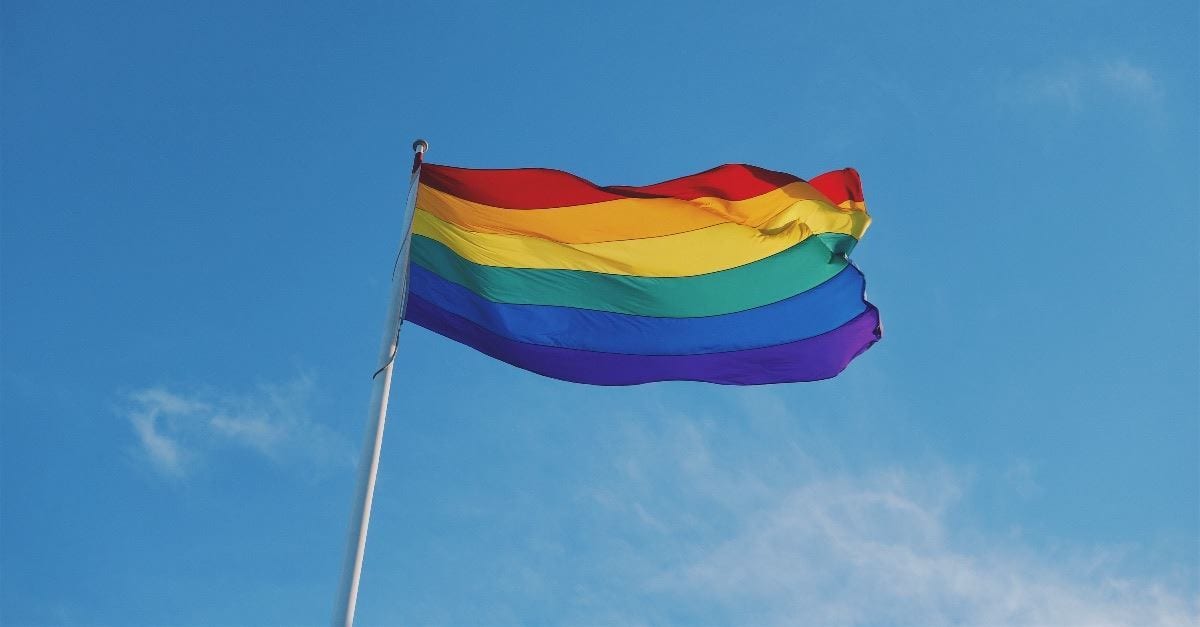 Before the Assembly Judiciary Committee in California, Assemblyman Evan Low will propose a resolution, Assembly Concurrent Resolution 99, to dictate what religious leaders say about LGBT behavior or identities.

The measure asks that religious leaders “embrace the individual and social benefits of family and community acceptance” of LGBT people and that “conversion therapy” is “unethical” and leads to higher rates of suicide.

It continues by explaining how the state hopes to protect children “against exposure to serious harms caused by family rejection and attempts to change sexual orientation or gender identity.”

The Legislature continues to state that “being lesbian, gay, bisexual, or transgender (LGBT) is not a disease, disorder, illness, deficiency, or shortcoming.”

The resolution received nine “ayes” and two “noes” with one “no vote recorded.”

Among the critics of the bill are two former homosexual pastors, according to the California Family Council. Leaders in a ministry called Equipped to Love, Ken Williams and Elizabeth Woning testified against the resolution. “For us, walking out our faith with biblical conviction means life and hope. Our faith saved us from suicide and given us the freedom to live with clear consciences,” Woning said.

Williams’ faith also saved him from depression. “For years, I believed that even God hated me because of my behavior,” he said. “But in my early 20s, I encountered a God…who loved me despite my sins and temptations…To someone like me, California Assemblyman Evan Low’s proposed resolution, ACR-99, feels like an unfair and direct attack.”

The bill doesn’t only threaten pastors, but also Christian counselors. Ordained counselor Joe Dallas argued, “While warning against the dangers of so-called Conversion Therapy, ACR 99 restricts much more than counseling, which attempts to change internal sexual responses. It, in fact, dictates to pastors that they cannot teach that homosexuality is a sin, nor can they encourage homosexually-attracted people who hold a traditional Biblical view to live in accordance with their own faith.”

Over 25 religious and nonprofit leaders, including several psychologists, signed a letter refuting the resolution’s claim that traditional faiths have caused depression and increased rates of suicide. The group cites several research projects that found individuals with same-sex attraction and who “live according to their traditional religious faith are no less happy or healthy than individuals in liberal faiths or no faith who live out an LGBT identity.”

The letter continues to state that the bill is a threat to religious freedom and could actually hurt families when a same-sex attracted parent is no longer able to seek therapy to save their marriage and family. “It is unconstitutional to strip any person of any First Amendment freedoms, and it is inhumane to prohibit individuals from addressing their own personal pain and desire for healing and change.”

← Prev: Father's Day Nightmare! ‘Abby, Please Don’t Kill Our Baby!’ Dad Begs for Baby’s Life as Mom Goes in for Abortion in Heartbreaking Video Next: Beth Moore’s Beliefs on Homosexuality Are Called into Question in Open Letter from Bible Teachers →