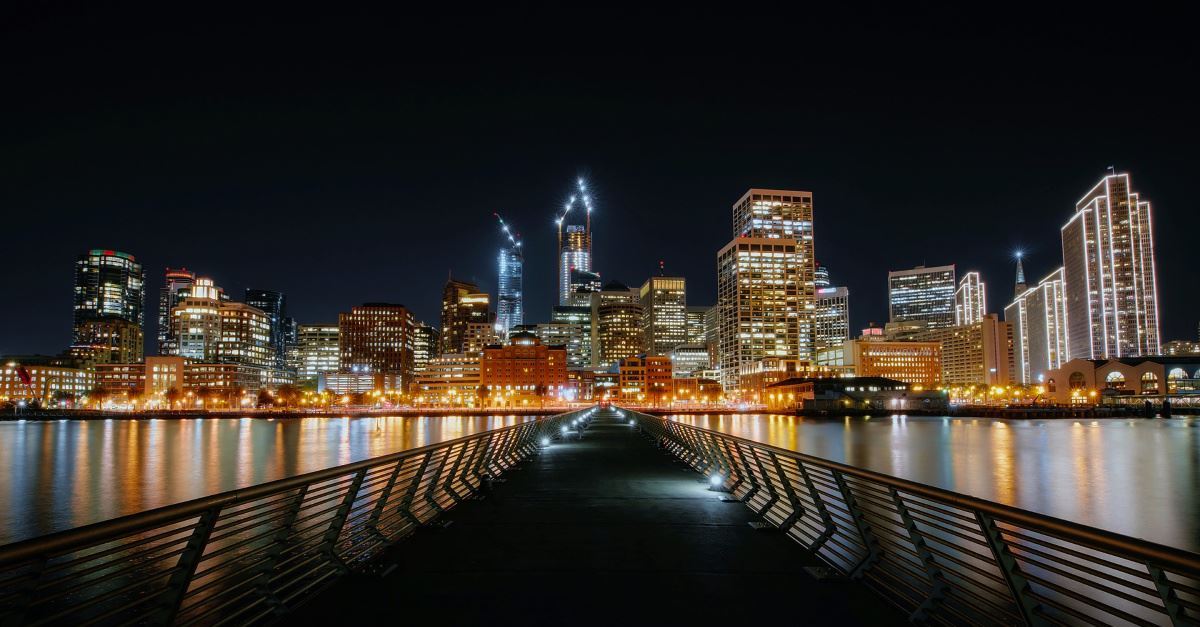 Earlier this week, the California Senate passed a resolution calling upon all Californians—despite religious beliefs—to embrace LGBTQ lifestyles. Assembly Concurrent Resolution 99 (ACR99), introduced by Evan Low (D-San Jose), first made its rounds in the Assembly, where it also passed. According to the Blade , the resolution does not require the state’s Governor’s signature but does not have the force of a law. The resolution calls upon “all Californians to embrace the individual and social benefits of family and community acceptance, upon religious leaders to counsel on LGBTQ matters from a place of love, compassion, and knowledge of the psychological and other harms of conversion therapy…” The bill also called out “therapists and religious groups” for creating “disproportionately high rates of suicide, attempted suicide, depression, rejection, and isolation amongst LGBTQ and questioning individuals.” Though the bill intended to target […]