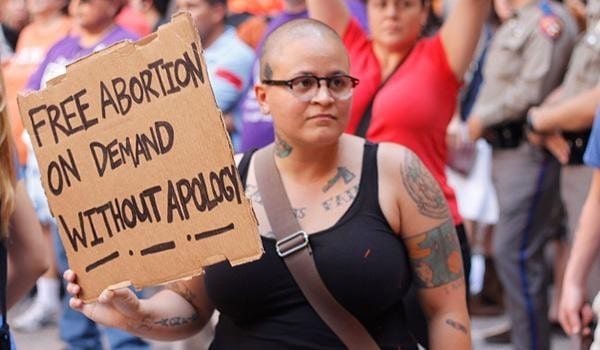 Despite growing objections from pro-lifers as well as the colleges and universities themselves, the bill passed in a 28-10 vote, CBS News reports.

“We’re going to expand access because that’s what we do in California: we lead,” state Sen. Connie Leyva, the primary sponsor, told CBS on Tuesday.

California Senate Bill 24 would require all public colleges and universities in California to provide abortion drugs to students on campus.

It would require that the drugs be offered for free to students up to 10 weeks of pregnancy by the deadline of Jan. 1, 2023.

The legislation now moves to the state Assembly, which is expected to pass it. Democratic Gov. Gavin Newsom also previously expressed support for the legislation.

← Prev: A Democratic Governor Is Set to Sign an Abortion Ban into Law Next: Alabama Families Set record for Adopting Foster Children →