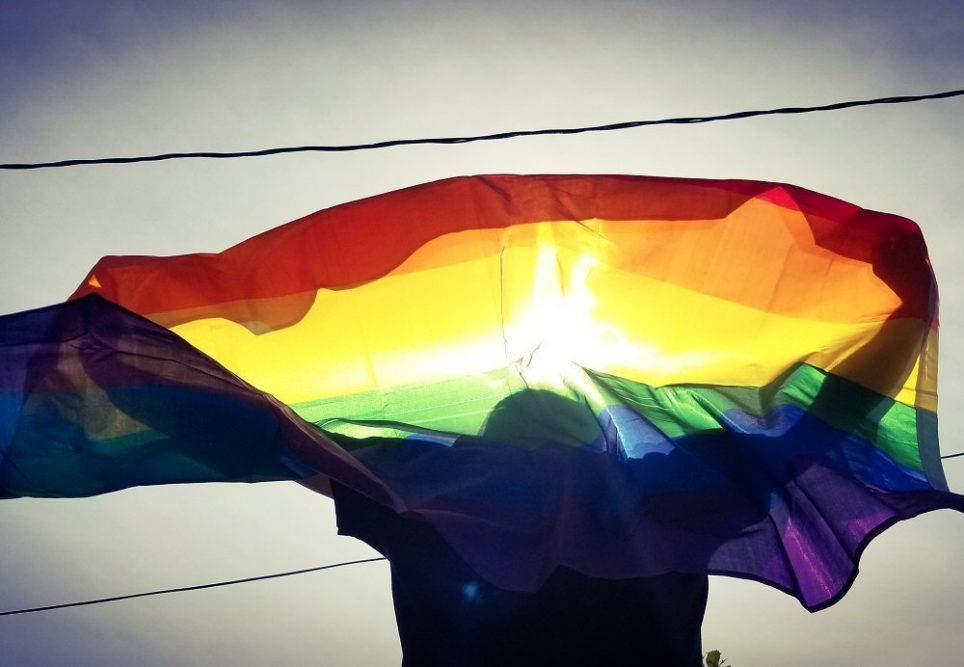 California Wins for the #1 God Hating State in America

Legislators in California have discovered yet another way to make it clear that mainstream religions holding to the sexual teachings of their sacred texts have no business doing so in the Golden State.

Why? Because these faiths, which billions of good people worldwide happily hold, do not embrace homosexuality.

This includes the three largest: Christianity, Islam, and Judaism. In a resolution that recently passed the state assembly, “the Legislature calls upon all Californians to embrace the individual and social benefits of family and community acceptance” of LGBT people.

It singles out especially faith-motivated individuals and organizations. These legislators make a very ugly accusation against such people.

California lawmakers are planning to spread the idea, with the power and moral authority of the state, that such religious beliefs actually kill people, including children. The text of this bill boldly states: […]

Let it sink in. Christians, Muslims, and Jews, your beliefs make gay people kill themselves. If this is indeed true, we are among the worst of the worst kinds of people. These legislators believe this is true and are doing something about it. California is trying to insist that churches, synagogues and mosques, their leaders, congregants, grade schools, universities, and families fully and uncritically support homosexual, bisexual, and transgender identities in every way.

Thus, any teaching, preaching, writings or practices that are faithful to the clear sexual instructions of these faiths will be beyond the pale of official California values. They will not be tolerated. This charge makes this legislation overwhelmingly serious and consequential because of the seriousness of this charge. Either one party is directly culpable for deaths or the other of making such a dreadful allegation.

To be clear, what they’re proposing is a resolution and would not have the razor-sharp edge of law. But it would have the real and devastating blunt force of state-sanctioned shaming of religious convictions. They couldn’t criminalize you, but they could obliterate your reputation and your life. There are too many vivid examples of this already. Of course, this resolution will grease the skids for it becoming enforceable law.

← Prev: Pregnant Woman’s Ex-Boyfriend Murders Her After She Refused His Demand to Have Abortion Next: Celebrating New Religious Freedom Law, Bolivian Evangelicals Push for More → 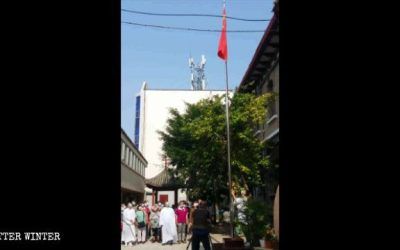 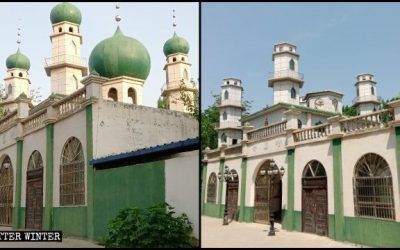